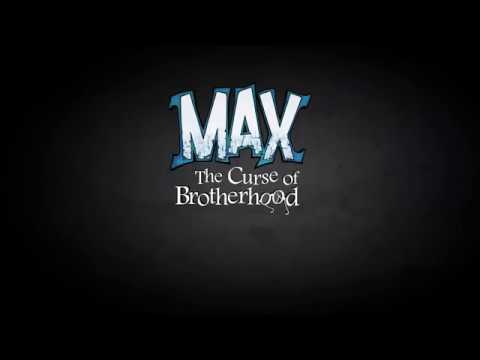 Embark on an amazing journey to rescue your little brother in an endearing and action-packed adventure with the invaluable help of your Magic Marker. Max is an acclaimed platformer with physics-based puzzles set in a Scandinavian-inspired fantasy world.

The ambition all along was to awaken the sort of feelings we had as kids when watching movies like Goonies and Indiana Jones for the first time. Of course, mixed with a video game where you progress from being an average boy into a superhero.

The Switch is basically a device that been tailored especially for Max. First, on iOS, we had the problem that the screen interface wasn’t very good for the platforming part and later with Max: The Curse of Brotherhood on Xbox & PS4 drawing wasn’t optimal with a stick. On the Switch, we have stick and buttons for controlling Max and the screen for controlling the Marker. This is super awesome. Another thing we are excited about is the fact that parent and children or friend can actually play together controlling one each, which is actually something a lot of Xbox players have been writing us stories about how they did by passing the controller. – Mikkel Thorsted, Creative Director at Flashbulb Games.