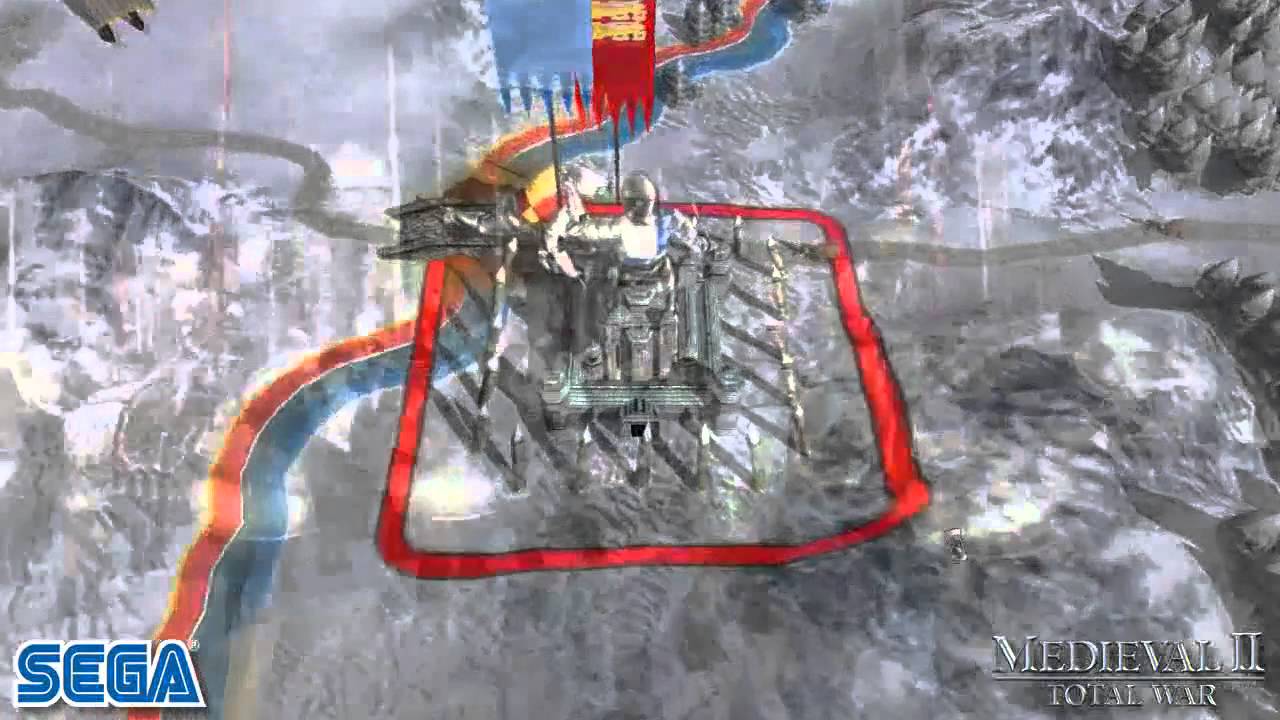 Feral Interactive announced today that Medieval II: Total War™ Collection is out now for Mac via the Mac App Store. Developed by Creative Assembly and published by SEGA for Windows, Medieval II: Total War has received a wealth of critical praise since its original release in 2006 for its immense scale and immersive Middle Ages setting.

The Medieval II: Total War Collection combines thrilling real-time battles and sophisticated turn-based strategy in a vast campaign that spans five centuries and encompasses the Crusades, the spread of plague and the proliferation of gunpowder. As a warrior king, players will lead one of 17 factions to supremacy in the medieval world with an artful mix of diplomacy, commerce and war.

On the campaign map, players will build their empire’s infrastructure, cities and trade routes, then master the art of diplomacy to disarm enemies, empower allies and gain the favour of the Pope. On the battlefield, they will conduct siege warfare, command thundering cavalry charges and lead their armies into epic clashes that will bring entire kingdoms to their knees.

“We receive more Mac requests for Medieval II: Total War than for any other game”, said David Stephen, Managing Director of Feral Interactive. “We’re thrilled to be able to the reward the strategic loyalty and tactical enthusiasm of Mac gamers by bringing it to the Mac App Store.”