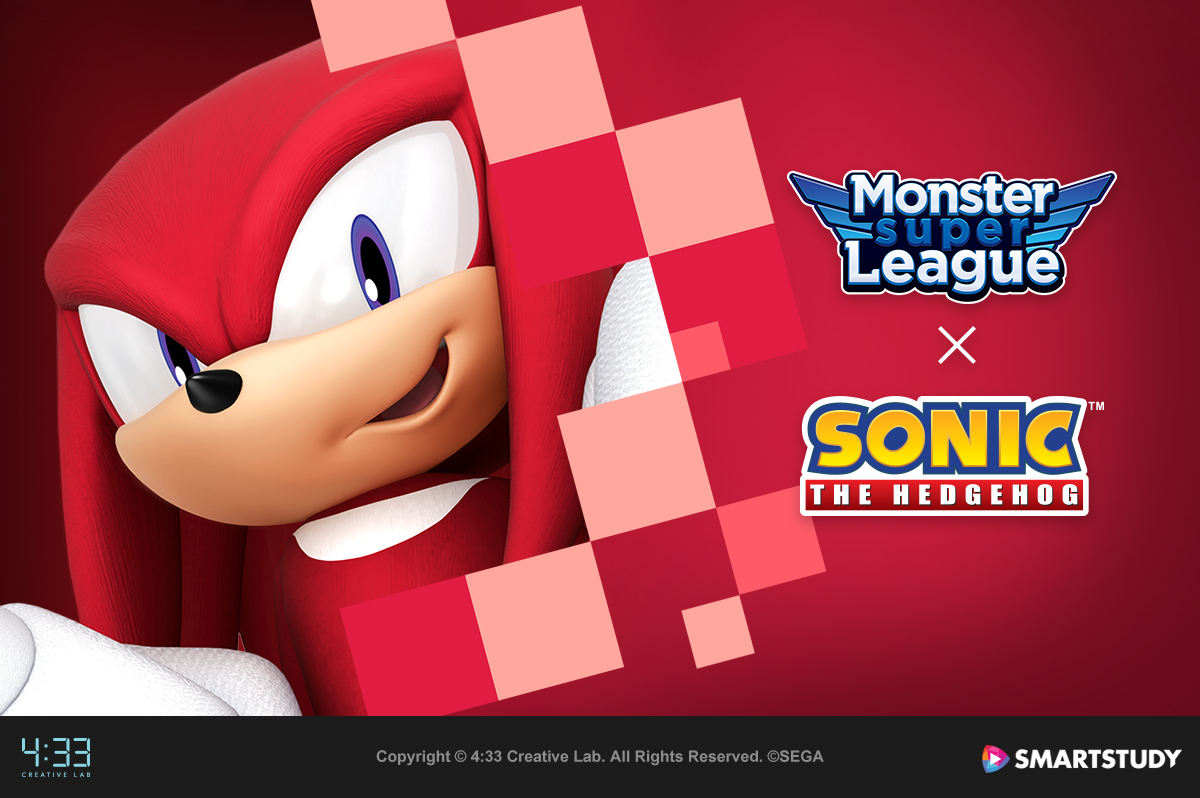 Within the Knuckles festival, players can now get exclusive Astromon Knucles and Shadow.

Firstly, Knucles will be available to catch at exploration in continents or at Lupin Dungeon and Special Guardian Dungeon. Shadow, who is an immortal, anthropomorphic black hedgehog, will appear in Monster Super League as a 5-star Astromon. Players can get Shadow at Lupin Dungeon, Astromon Fusion, Hero Festival and Clan Festival.

Secondly, Knuckles will appear in Airship as an NPC and wait for players to bring Rings and exchange them into various items such as , , and more. Furthermore, players can get Tails with collected Rings from Knucles.

Thirdly, Knuckles will give various in-game items whenever players achieve missions such as and .

Other than that, until 6th next month, event is also ready. Whenever players complete missions, they can collect rewards such as energy, gold and clover. They can also collect various items according to the number of missions completed.

The details of the festival can be found at Official Monster Super League Facebook Page.