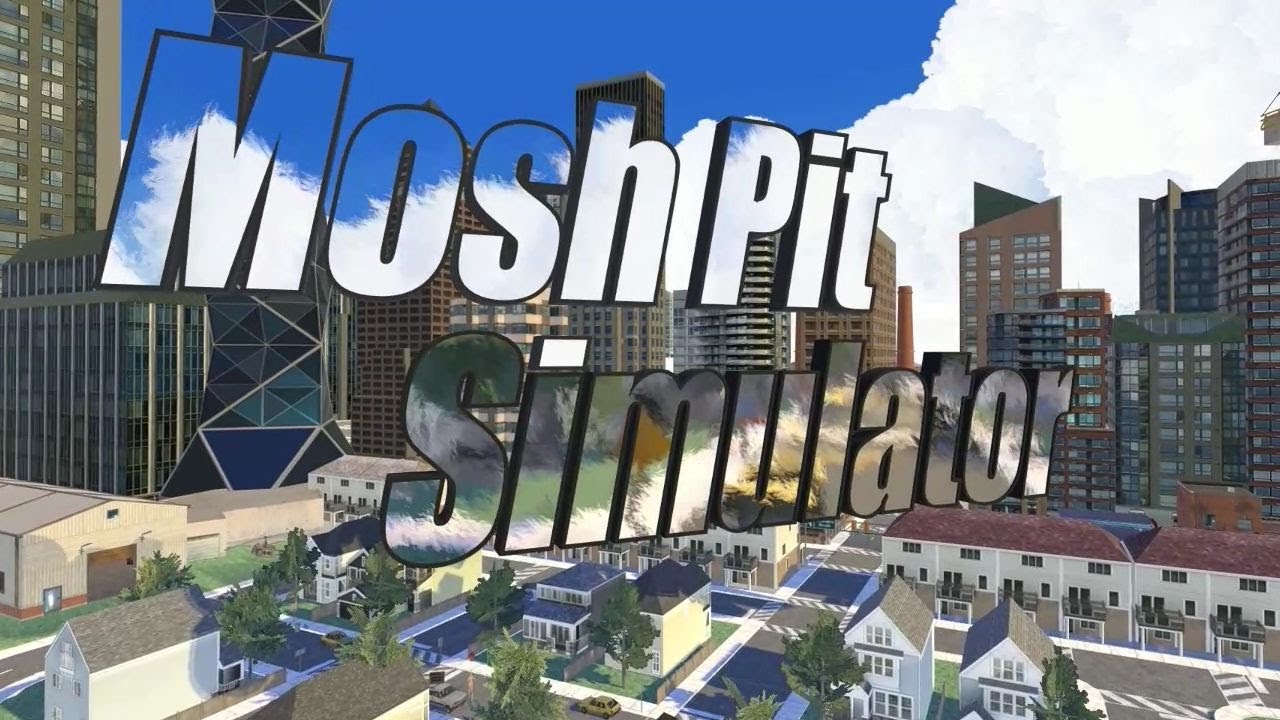 Sos Sosowski, creator of a game called McPixel you might have heard of (it’s the first game to be ever promoted by The Pirate Bay, and the first ever Greenlight released game) is now working on my next big project, Mosh Pit Simulator.

Mosh Pit Simulator is a game about wobbly humans that you can punch, throw and stretch.

Mosh Pit Simulator will go into Early Access later this year initially supporting HTC Vive and Oculus Rift headsets. The Early Access release will have a Story Mode amd different weird and fun game modes and features will be developed in communication with the players.

The story of the game is about a mad scientist who decided that bones are the bane of humanity and plotted to develop a toxin that destroys all the bones in the world. But during the course of his work, at one point autocorrect changes “bones” to “brains” in his formulae, and the world becomes full of boneless brainless creatures that are out to get you and your’e the only one that can get it out of this mess.