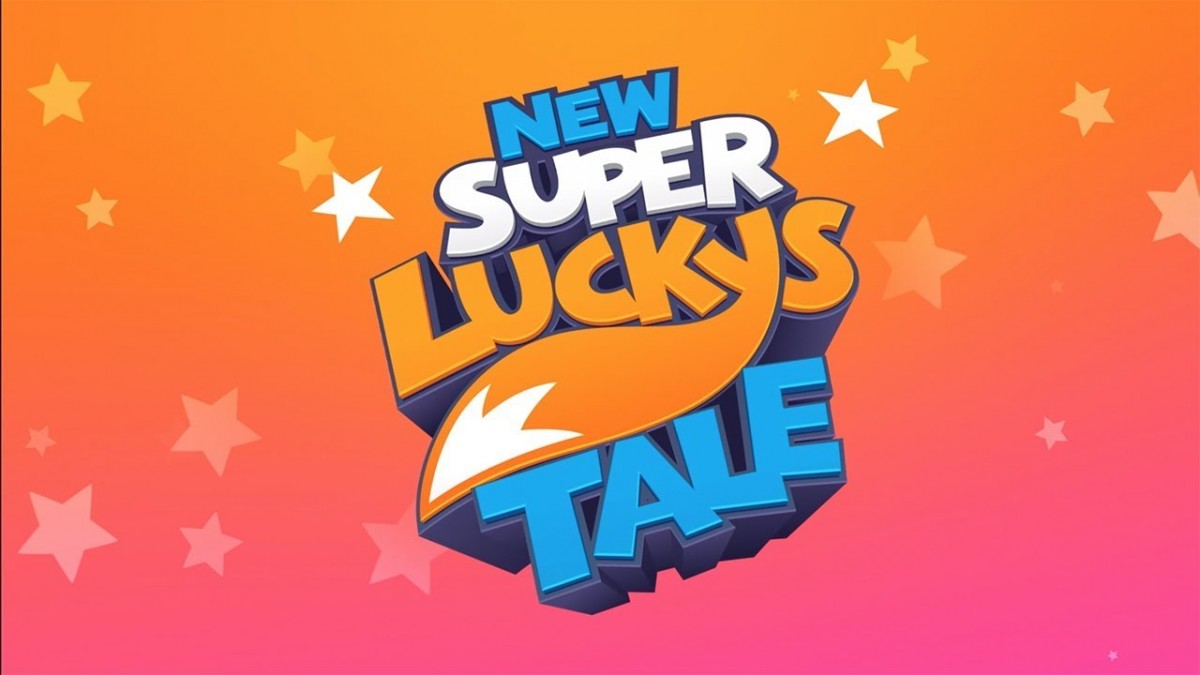 Playful Studios and PQube  announced that New Super Lucky’s Tale is out digitally for Nintendo Switch worldwide. The physical version of the classic 3D adventure platformer will be available  starting December 13th.

A true love letter to classic 3D platformers, with hundreds of collectibles to gather, tons of rewarding secrets to unlock, and an entire wardrobe of costumes for the stylish adventurer.

All new levels, story, cinematics and character dialogue, tighter movement and player controls, a fully rotatable 3D camera, and sweet upgrades to nearly every other aspect of the game, including art and lighting, UI, sound, music, and more.