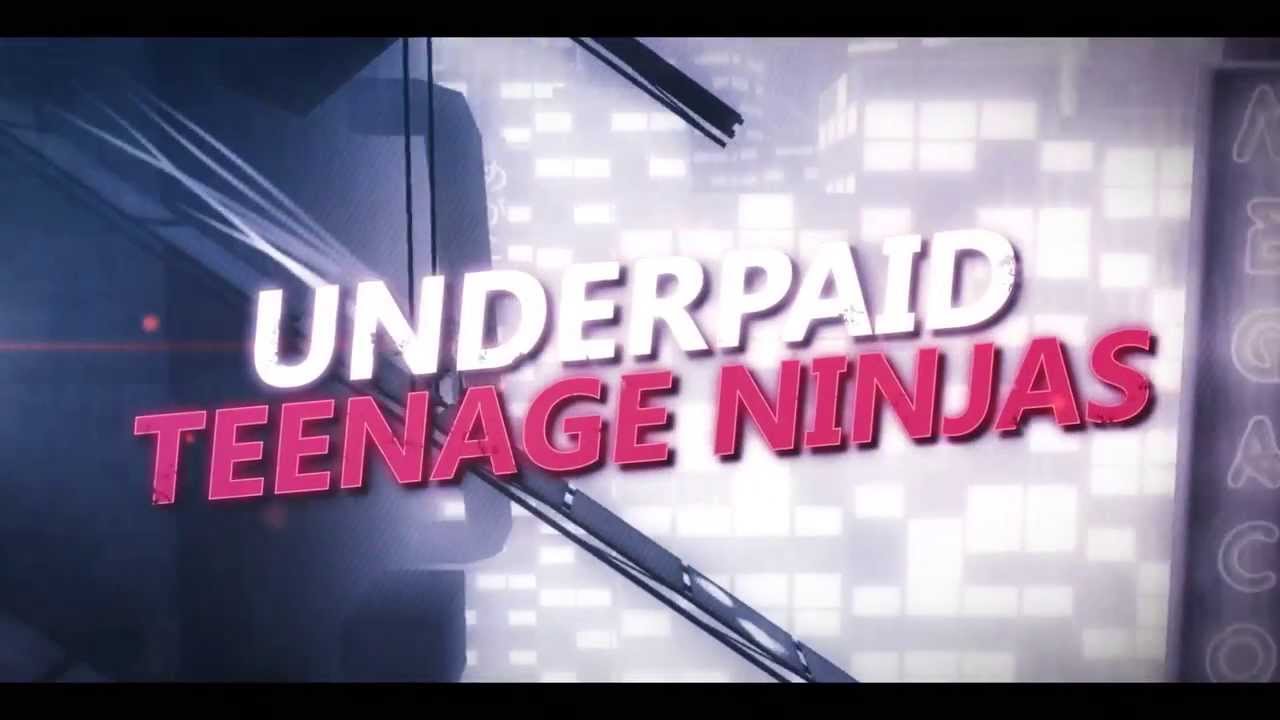 Ninja Pizza Girl features Gemma, a teenager who works for her father’s struggling pizza delivery company in a world where pizza delivery has been taken over by monolithic corporations. The game chronicles her struggles to overcome self-doubt, the struggles of maintaining friendships and mastering the ability to drop-kick ninjas from great heights.

The demo is available right now at http://www.indiedb.com/games/ninja-pizza-girl/downloads/ninja-pizza-girl-kickstarter-demo and is currently the 7th most popular game on the site. The tasty slice of the game is covered in an old-school action platforming-flavours across two complete missions, a nutritious “health” system that tracks Gemma’s self esteem, delectable comic cutscenes (hand-drawn by an authentic teenage girl), and a fresh storyline that’s thought-provoking and funny. AND NO ANCHOVIES.

Ninja Pizza Girl will be released in the coming months for PC, iOS, Android, Wii U and additional platforms to be announced shortly. You know, the ones that everyone loves great pizza-themed games on.

The trailer is available to watch on YouTube here: https://www.youtube.com/watch?v=K4gxhZxh5f8 and high-resolution screenshots are available at http://www.disparitygames.com/?page_id=404