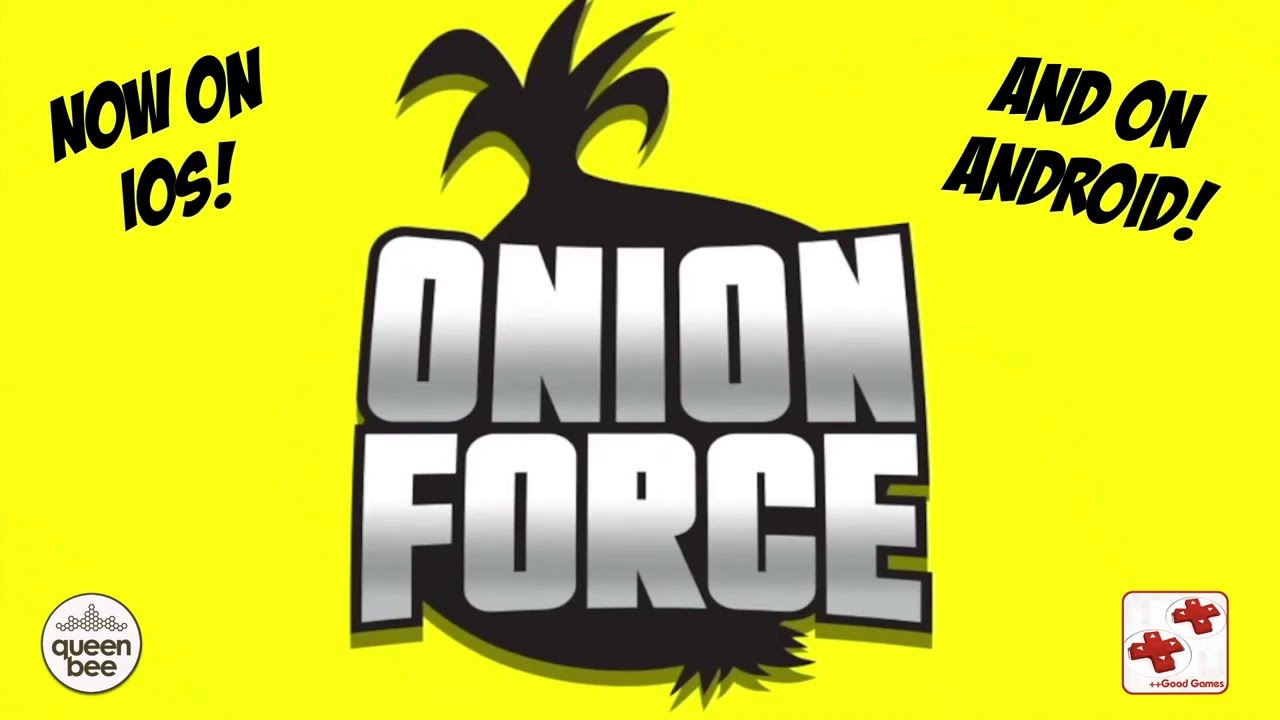 Canadian game developer Queen Bee Games is excited to announce that their first action adventure game, Onion Force, is now available for purchase on the iTunes marketplace and in the Google Play store. Working with the publishing team at ++Good Games (Double Plus Good Games), Onion Force has been featured on Touch Arcade, TouchGamePlay, TheGameHuntah and has been lauded for it’s “Disney-esque” art style and action-packed gameplay.

Onion Force is an Action Adventure, Tower Defense hybrid in which the player has to use cunning and strategy to strengthen a team chosen from a diverse cast of characters that include a Bowman, a Warrior and a Wizard that work together to try and save the last king from his impending doom. Drawing inspirations from classics such as Dragon Warrior, Crystalis and Final Fantasy but also some more unexpected influences including Diablo, Dynasty Warriors and Angry Birds, Onion Force aims to be a memorable experience that will make players think and leave them thinking afterwards.

Onion Force is a single player experience that covers 30 levels of mayhem. Throughout the game, players have to make intelligent choices, collect thousands of pieces of equipment, and build towers that will be most effective for the threat at hand. Onion Force takes place on multiple terrain types that contain inclement weather conditions, destructible environments and multiple enemy types. Develop your own play-style across three difficulty modes and try a multitude of approaches in completing each level. In Onion Force, there are a thousand ways to win and just as many ways to lose as well if you’re not careful. A puzzling future awaits!

Game features:
– Stand-out cartoon graphics and stellar special effects & animation
– 3 playable heroes, each with their own unique abilities
– 6 fully fleshed out locations with 30 expansive levels
– Thousands of pieces of equipment to collect and equip
– 8 different towers types with 5 different power levels each
– Collectable onions to trade for a wide variety of power-ups
– Adjustable game speed.