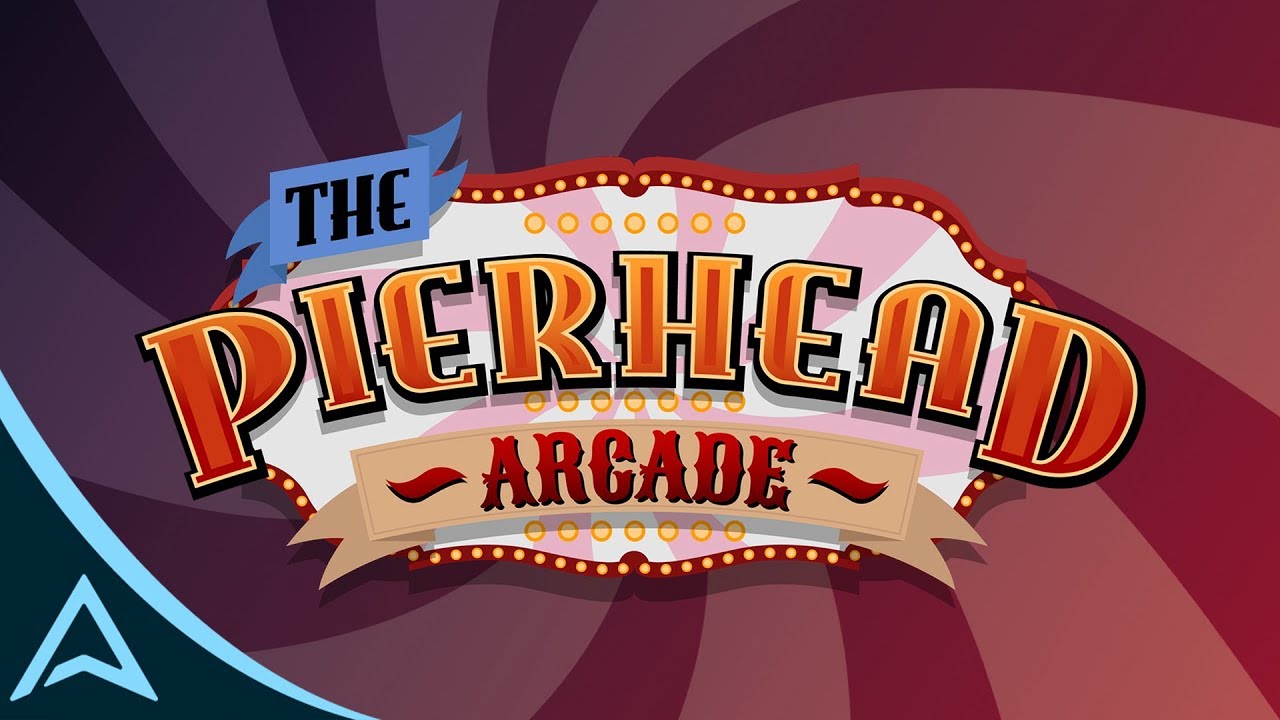 Mechabit  and Archiact announced the release of Pierhead Arcade on PlayStation®VR.

Pierhead Arcade is a casual arcade VR experience that uses physics-based gameplay to bring the nostalgic arcades of the past to vivid life. As the heir to a huge virtual arcade, players will test themselves against such familiar faire games as shuffleboard, whack-a-dino, and playful shooting galleries. Once they’ve collected enough tickets, they can head to the prize booth for a smorgasbord of nostalgic carnival props and prizes, each featuring its own fun interaction.

Leveraging the highly accurate tracking of PS VR, this title excels at simulating the authentic arcade experience with one-to-one movement, comfortable locomotion, and satisfying throw/toss actions. The mechanics of Pierhead Arcade are simple enough for players of nearly all ages to pick up and instantly enjoy, but its various games offer enough difficulty to challenge even the most savvy of arcade junkies. Only the best in the world will land their name on the global leaderboards!