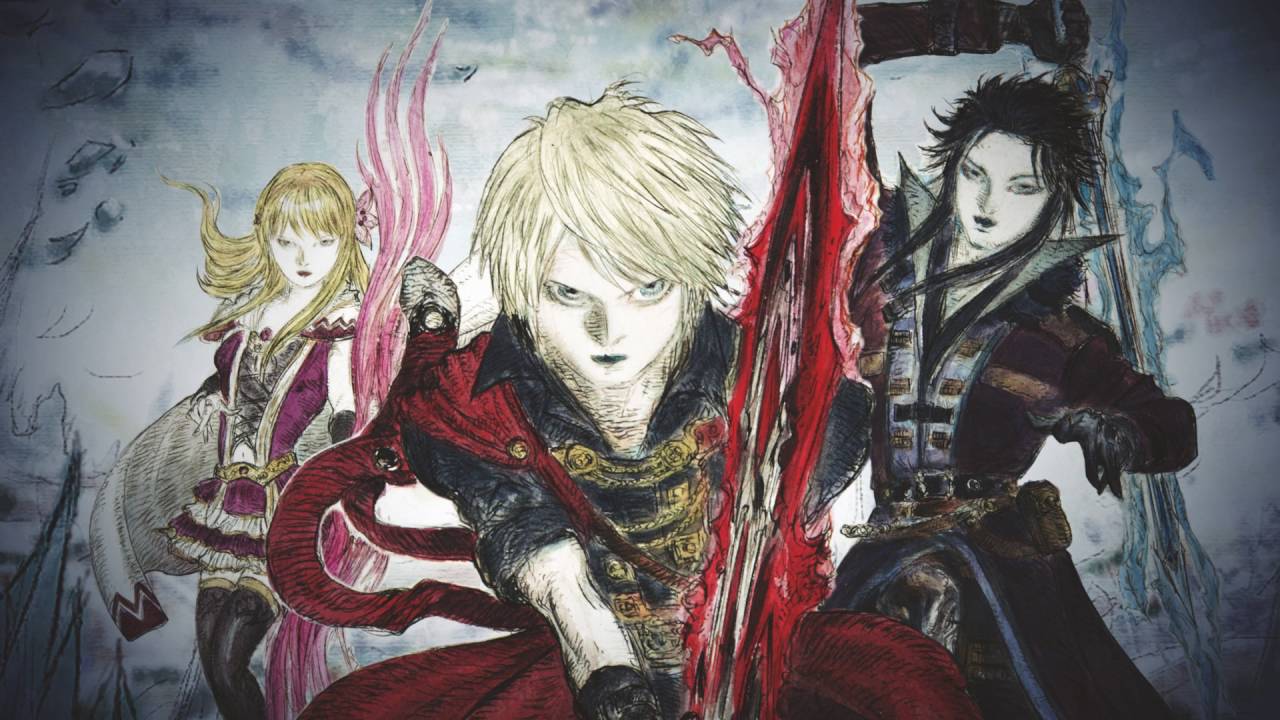 FINAL FANTASY® BRAVE EXVIUS®, a brand-new FINAL FANTAS Y experience, will launch for free (with in-app purchases) on iOS and Android devices this summer. The hit title has already drawn in more than six million players in Japan and is an entirely new role-playing adventure for the mobile generation. The title brings the classic FINAL FANTASY lore with legendary heroes from the franchise.

Adventurers will follow two knights of the kingdom of Grandshelt, and a young girl who suddenly appears before them, as they begin their quest to pursue a highly sought after crystal. Players will make their way through various types of dungeons to search for items, collect gil, uncover hidden paths, and venture new routes.

The title features:
· Traditional, turn-based gameplay with streamlined battle mechanics and intuitive touch controls, making it easy to pick up and play for newcomers as well as long-time fans
· Players will be able to move their characters through fields and dungeons to search for items, hidden paths, and new routes.
· High-quality CG animations of FINAL FANTASY summons
· Appearances from new and characters from past titles like the Warrior of Light, Cecil, Vivi, and Terra
· A complete RPG experience in an easy, portable format for mobile phones

Starting today, players can pre-register online at finalfantasyexvius.com to receive special in-game items at launch. This title is being developed as a collaboration between SQUARE ENIX® and gumi Inc. (developer of the hit title Brave Frontier). The game will launch in six languages: English, German, French, Spanish, Chinese (traditional), and Korean.

This title will also be playable at the SQUARE ENIX booth at this year’s E3 (June 14 to 16).