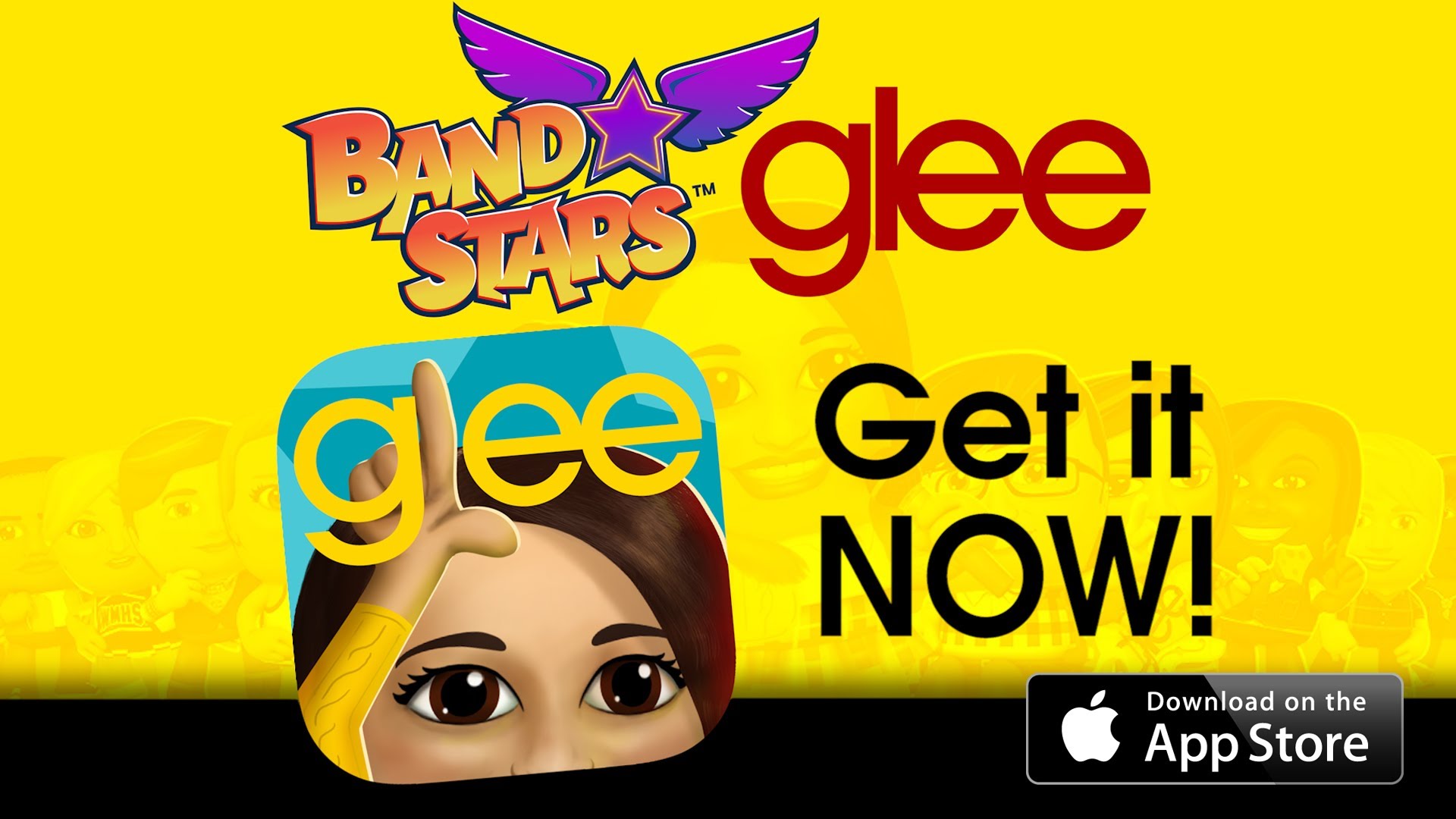 Halfbrick and Fox Digital Entertainment are proud to announce a new partnership in mobile gaming, with Halfbrick’s smash-hit music management game, Band Stars, getting the ultimate Glee update! Players can now take their favorite characters from the hit TV series on a musical mission to form the world’s hottest band with the biggest songs!

Since its initial release in December 2013, Band Stars has been downloaded over 1 million times worldwide, with over 25 million songs recorded by its dedicated players. The game features a bright and colorful art style, bursting from the screen with musical energy. Players must recruit band members, practice instruments, manage the writing and recording process then release each song to move up the local, national and international song charts. The skills of each band member increase with hard work and creativity, which leads to legions of fans, a studio decked out with the latest gear and goodies, and of course fame and fortune!

“Halfbrick is committed to working with the best brands in entertainment and creating content that lives up to fan expectations,” said Phil Larsen, Chief Marketing Officer at Halfbrick. “Glee is a phenomenon, and we couldn’t be happier to partner with Fox Digital Entertainment for the ultimate Glee-themed mobile music mash-up!”

“We are thrilled to collaborate with Halfbrick, as we’ve been big fans of their games for quite some time.” added Matt McMahon, Vice President, Mobile, Fox Digital Entertainment. “When we saw and played Band Stars, we knew the game was a perfect fit for Glee — fun, creative and a new way to interact with your favorite characters from the show.”