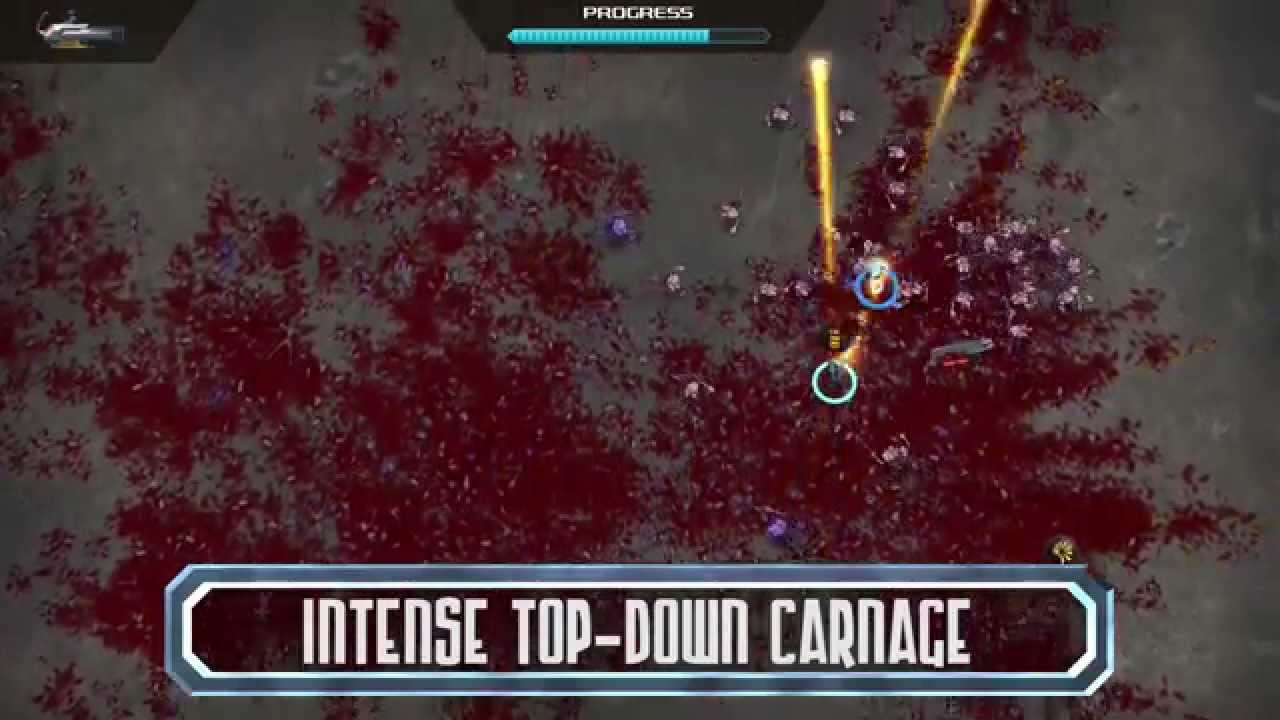 Finnish game developer 10tons has announced that the top-down arena shooter Crimsonland launches this week for PS4 on PSN. The list price for Crimsonland is 13.99 USD or 9.99 EUR. A launch sale campaign is ongoing in SCEA region.

“Crimsonland’s reception on Steam in June was awesome. We can’t wait for PS4 gamers to get their hands on Crimsonland. At this time there are no similar games available for PS4 so we think that PS4 gamers are in for a treat.”, says Tero Alatalo, CEO of 10tons Ltd.

Crimsonland is a splatter-heavy top-down shooter. The player must fight an incredibly intense onslaught of zombies, giant spiders and more with an arsenal of powerful weapons, devastating powerups and role-playing game like perks. The game features local co-op game modes for up to four players.

Crimsonland is a remastered version of 10tons Ltd.’s first game originally released in 2003. With completely new HD graphics, new content and other enhancements, Crimsonland is set to appeal to new and old fans alike.