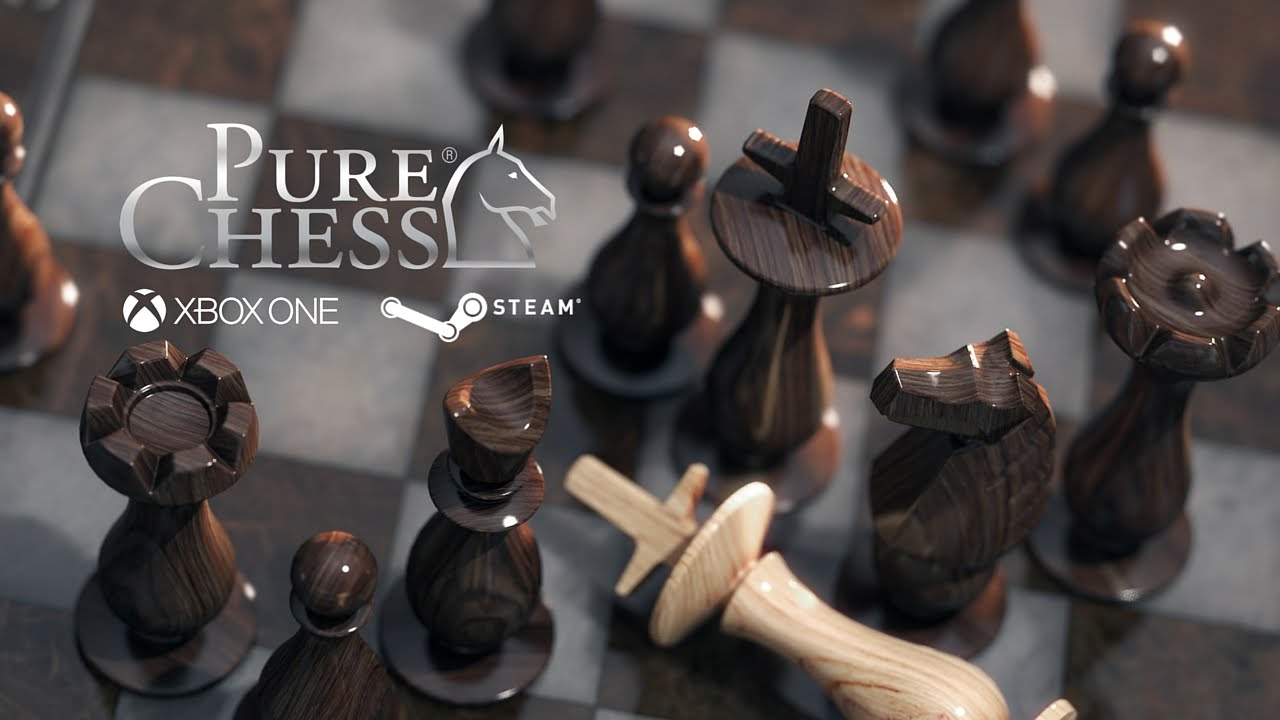 Ripstone Games is proud to announce the much-anticipated launch of Pure Chess: Grandmaster Edition on Steam and Xbox One, due for release on September 9 for £9.99 / $12.99 / €12.99.

The Grandmaster Edition comes with cross-platform play on Steam, meaning that you’ll be able to cross pawns with the existing Pure Chess community of over 2.5 million players. Or you can jump into a head-to-head with the AI and show the game who’s boss, with ten levels of finely tuned AI leveling.

Meanwhile there are six beautiful locations to get to grips with, and three tournaments with rating systems and ranking boards. Whichever way you want to learn and play chess, Pure Chess: Grandmaster Edition has a mode to suit your needs.