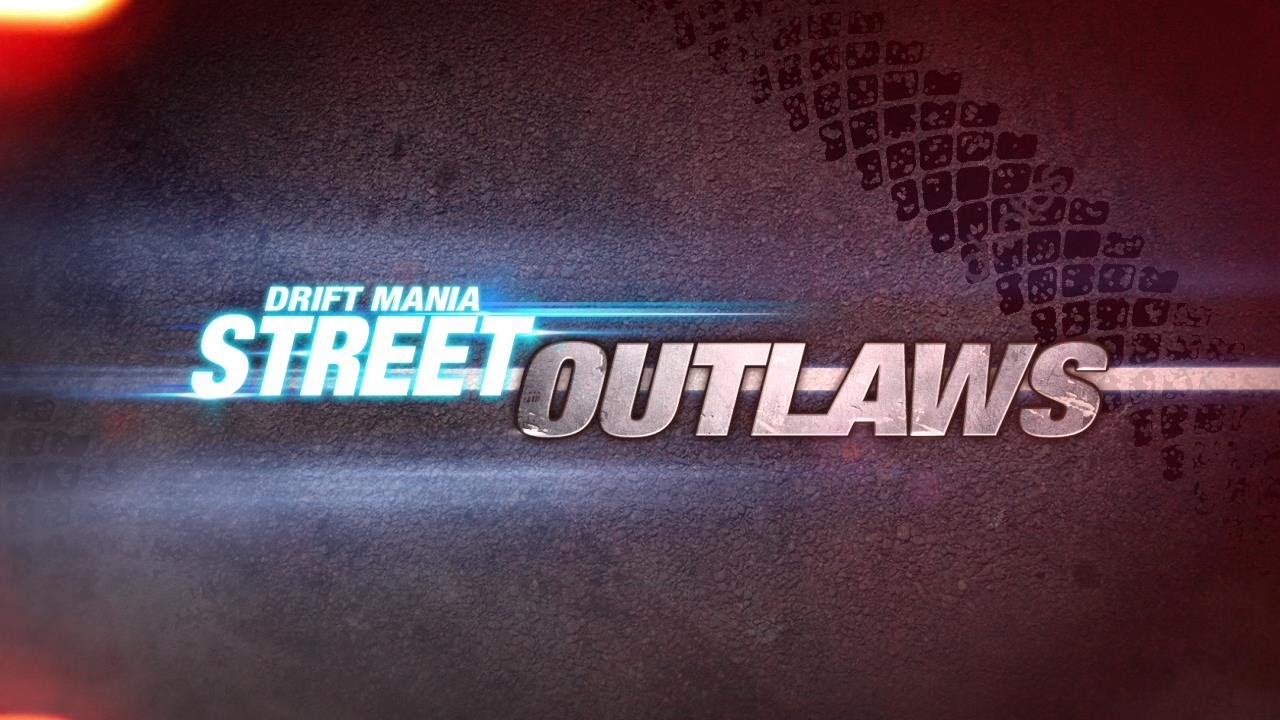 Ratrod Studio Inc. proudly announces the arrival of its latest mobile racing game, Drift Mania: Street Outlaws, on iOS, Android, Windows 8 and Windows Phone. A sequel to the over 25 million player strong Drift Mania franchise, Street Outlaws takes the heat to the streets allowing players to battle and compete in underground drift events based on various world locations.
From Japan, where it all began, to the Swiss Alps, Desert Canyons and the steep hills of San Francisco, Street Outlaws will take you to the edge of your seat while drifting around some of the most hazardous roads.

Players can show off their drifting skills while unlocking different locations, cars and upgrades for their ride which includes aftermarket performance products from licensed brands including Royal Purple, K&N, Magnaflow and Centerforce. Featuring a soundtrack that includes songs from Curbside, Balliztic, Avery Watts and Templeton Pek, players can also listen to songs from their own music library as they aim to dominate the streets and world leaderboards.

“There was a lot that we couldn’t do with the Drift Mania Championship titles since they were tied with an official drift league. However, with Street Outlaws, we really spoiled ourselves allowing players to take it to the street. With almost twice as many cars and tons of new features including a new interactive tutorial mode, Street Outlaws is the ultimate drift game to experience the world of underground drifting.” says Ratrod Studio’s President Pat Toulouse.

– Become the new drift king and rule the streets by completing the career mode which includes over 13 unique drift locations and 60 achievements.

– Try out the extensive customization modes for vehicles including body kits, custom wheels, window tints and spoilers as well as the ability to adjust different aspects of your ride including the suspension damping, steering sensitivity, gear ratio and weight distribution.

– Compete in a drift battle tournament to race against an opponent.

More details about Drift Mania: Street Outlaws can be found on the official website at http:// streetoutlaws.com.