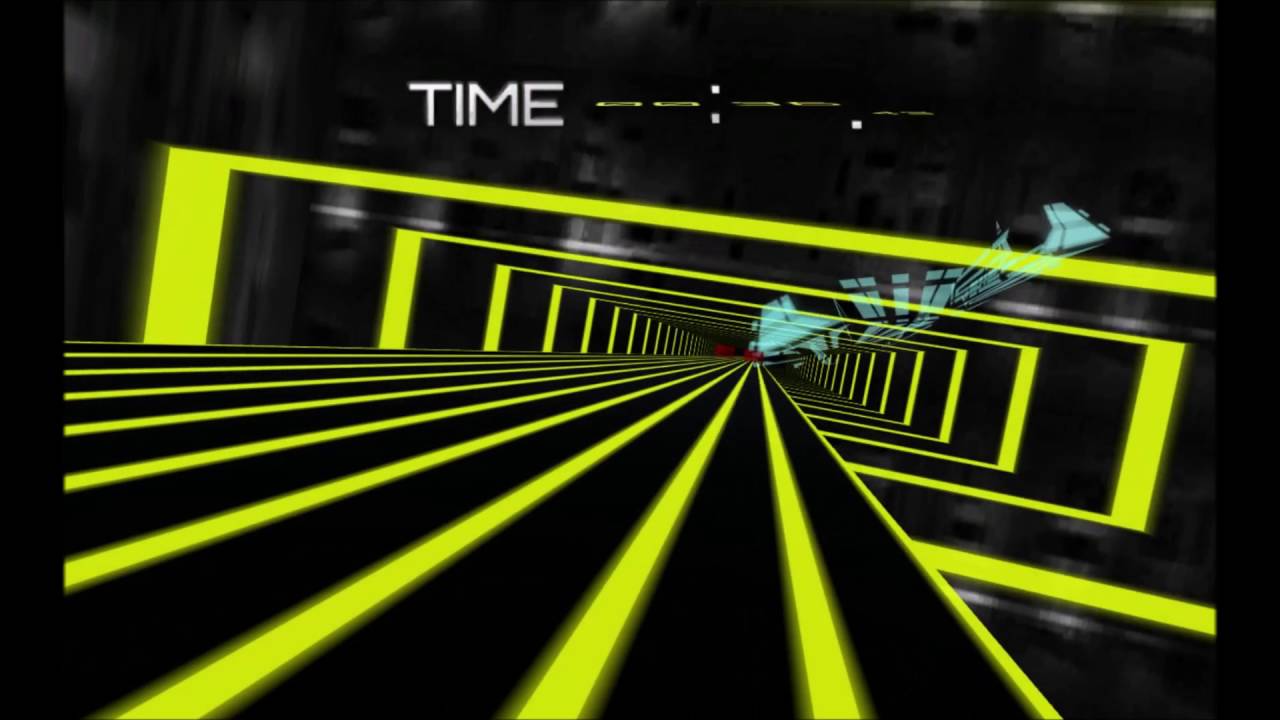 According to the developer, the game was released on the App Store and Google Play, with a Steam release coming during August 2016. Currently the mobile versions are compatible with google Cardboard/ Google VR, while the PC version support’s Oculus and HTC Vive. More markets and headset compatibilities will be announced later this year.

The game is a tunnel-racer that takes place on a Tron-like world, being the player in control of a very fast spaceship. The goal of the game is to be fast enough to reverse time and beat all the races in all the available worlds.
The VR component of the game has the player controlling the ship using only his gaze, thus creating a interesting experience concerning interaction. “We felt that having game-pads or other non-motion controllers is a complete immersion-breaker in VR, so we wanted to try something different. Using gaze control is also perfect for mobile, since it’s a more convenient interaction method.” Says Rui Guedes, Lead Game-designer.

Another key-point for the game was comfort while playing, which had the developer do extensive research and testing to create a good balance between excitement and a enjoyable experience. “VR is a daunting concept to many people, present them a game so fast and so exciting-looking like Return Zero, and they will instantly assume that it is going to make them sick. Nothing could be further from the real experience. We have tested and tweaked that bit for a very long time, it is very hard for someone to feel sick playing Return Zero VR at the moment. It is one of the most comfortable VR experiences we’ve ever produced.” Says João Martins, lead-developer.
The initial goal of the project was to create an internal testbed where VR could be experimented upon, particularly interaction and control mechanisms. To that effect, the developer used their first-ever game, Return Zero, which is an android game released in 2011, as a basic specification and build the VR sandbox around it. When the first prototype was completed, the result was so promising that the team decided to turn it into something that could be released and played by everyone.

Currently the developer expects to add more features and more elements to the game. “It all boils down to adoption. Return Zero VR is a complete game and it is being released as such, but that does not mean we cannot change a couple of details to make it better and more enjoyable to players. There’s always something you can improve on a game such as this. How deep those improvements will go only depends on player response and feedback.” Says Rui Guedes, Lead Game-Designer.

An older footage of how the game is played can be seen here:

The game will be available on Steam (Windows PC) by late August 2016.

Return Zero VR it’s the name of the psychedelic, super-fast VR tunner-racer developed by Ground Control Studios. Compatible with all VR headsets/solutions available, the game is already available for iOS and Android through google cardboard. It will be released on Steam later in August, supporting Oculus and HTC Vive. The game is being marketed as being equally exciting and comfortable to play. It also became the first Portuguese VR game to be commercially released.