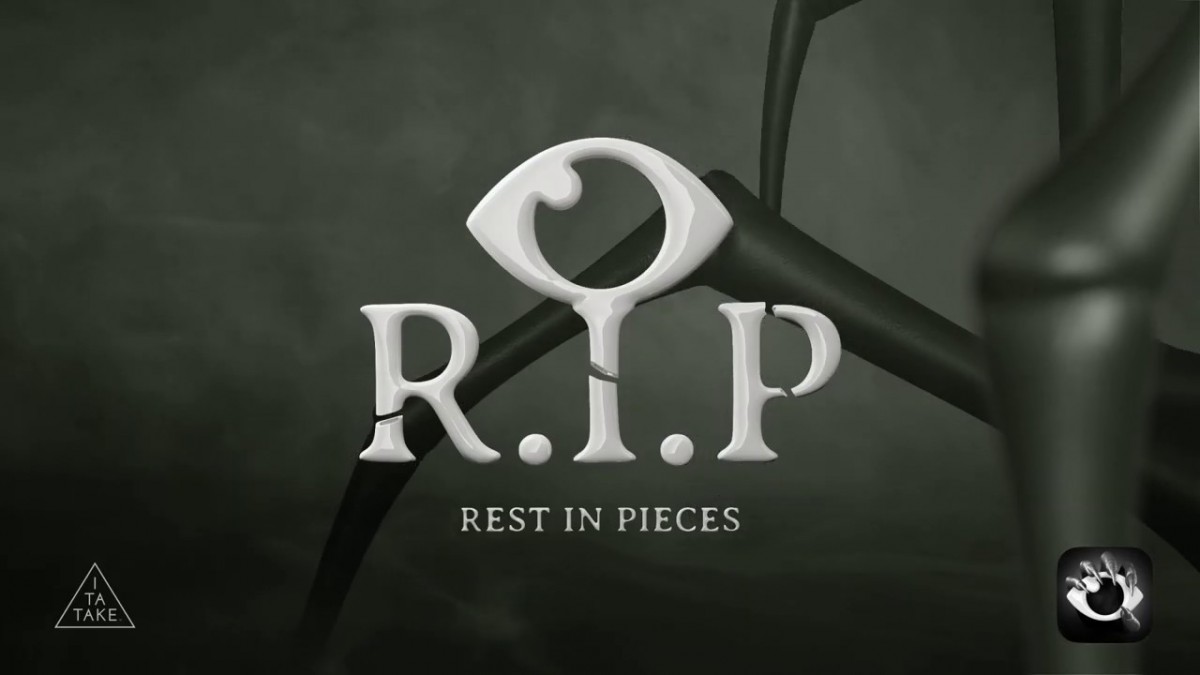 The most wanted nightmare in the game Rest in Pieces have without a doubt been SPIDERS! Itatake, the developers, has listened to their players and made a new horrific nightmare to put fear in all arachnophobes out there, just in time for Halloween.

Wake up the courageous but frightened boy Ronald Baggins, the brave little fly Tzetze and the macho luchador El Tarántula from nightmares weaved of their great fear of spiders. Don’t let them get caught in the giant spider Aralob’s web. Be very careful, even the slightest mistake in this extremely hostile environment will be your last!

Itatake receives daily ideas and wishes for upcoming nightmare themes. Some of them are quite unique while others are common wishes, but they are all listed on an idea board.

The objective in Rest in Pieces is to swing fragile porcelain figurines through horrid nightmares without smashing into anything. It is a boss runner in a nightmare setting containing 21 different figurines and seven bosses; The killer clown, Kraken, Medusa, Yeti, Count Dracula, Insectum and the giant spider Aralob. More nightmares, figurines and boosters will be available in coming updates.

Rest in Pieces is available on Google Play and App Store. Together with this update there is an ongoing Halloween Campaign with special offers.