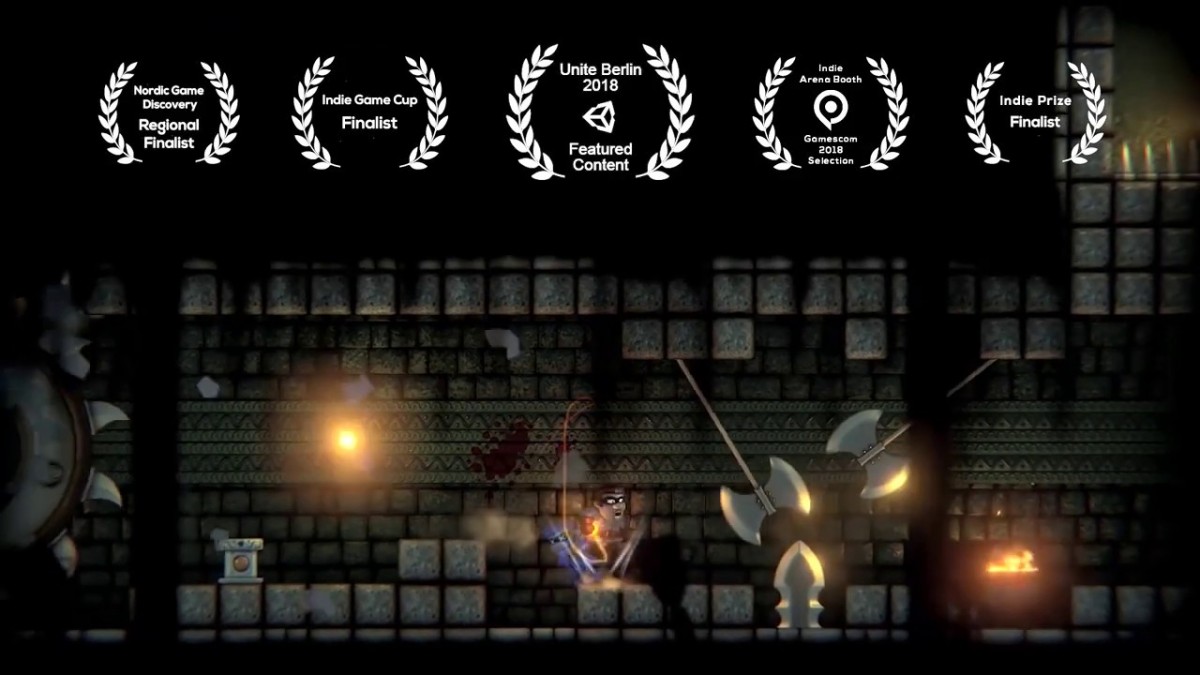 Kiss Publishing and Pixel Reign announced that the action puzzle platformer, Robbie Swifthand and the Orb of Mysteries, is available. Featuring psychological-based level design, Robbie Swifthand is a hardcore 2D platformer that tests players’ grit and perseverance, through countless devious traps cleverly set up to outsmart any skilled platformer aficionado.

Sent to save humanity, Robbie Swifthand is not your usual hero, as his only driving force is treasure. So when he is summoned into the temple by a little spirit and tasked with finding the three parts of the Orb of Mystery, Robbie takes this as a quick cash grab opportunity and immediately accepts. It’s a temple full of treasure, after all! But Robbie soon finds out that not everything is as it seems…

The goal in each level is to find the orb and throw it into the yellow vortex, utilizing platforming mechanics such as running, jumping, crouching and even flying while trying to evade numerous traps like falling platforms, swinging axes, electricity balls, flamethrowers and many more fatal obstacles along the way. With three difficulty modes, Robbie Swifthand can quickly transform from a fun casual platforming experience into one that will make even the best platforming veteran cry. Featuring over 90 psychology-based levels over four worlds with plenty of secrets to unlock, unique boss fights, atmospheric music and a humorous storyline, Robbie Swifthand and the Orb of Mysteries delivers a polished platforming experience filled with charming details.

Robbie Swifthand has already been nominated for four awards including the Nordic Game Discovery Contest 2019, the Indie Game Cup at White Nights 2018 in Prague and the Indie Prize at Casual Connect London 2018. Working with Unity, Pixel Reign were selected as speakers at Unite Berlin 2018 to showcase the game as a perfect example of the platform’s 2D capabilities.

Robbie Swifthand is also available on Steam for PC/Mac and Playstation 4 with Xbox One version in plans.