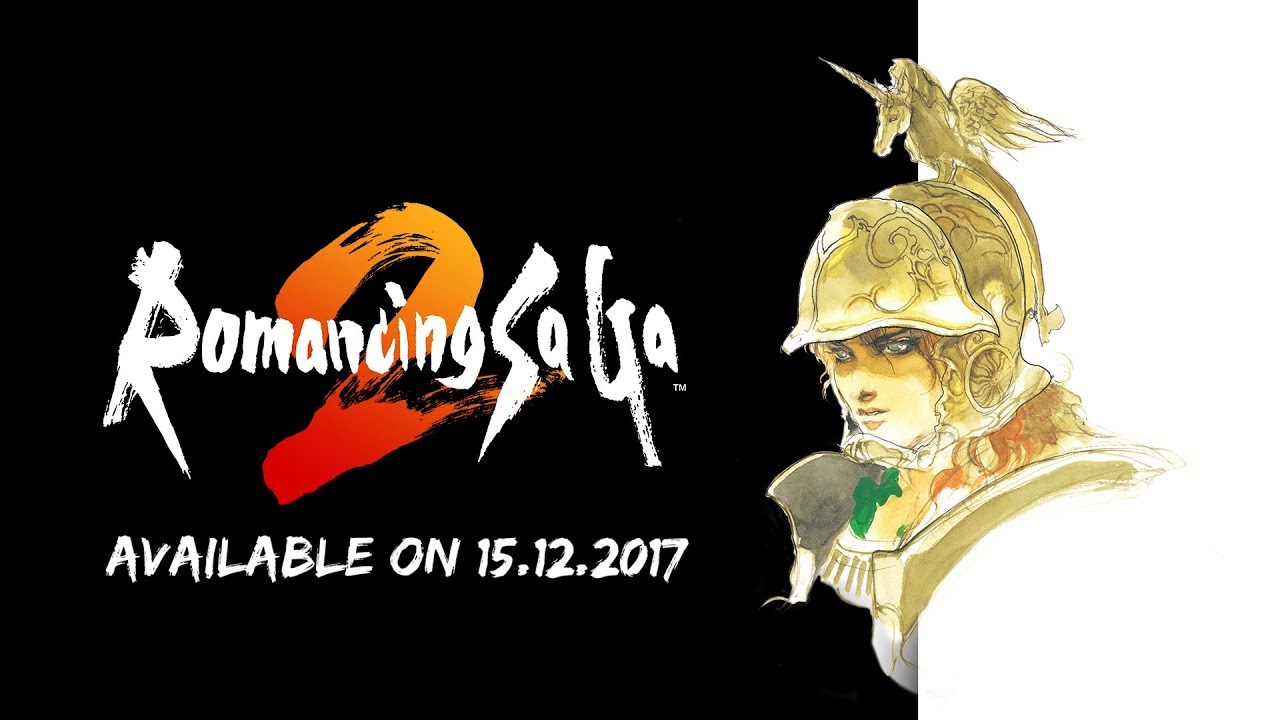 Originally released for Japan in 1993, Romancing SaGa 2 allows players to sit upon the throne of the Varennes Empire and control several generations of rulers in a valiant battle against the Seven Heroes. Using a dynamic freeform scenario system, players can control a variety of protagonists and reshape the empire, meaning every player will have a different experience.

Players can now enjoy Romancing SaGa 2 on the latest hardware with a host of enhanced features since the original release, including:

Romancing SaGa 2 is available for the PlayStation®4, PlayStation®Vita, Nintendo Switch™, STEAM®, Xbox One and Windows 10.