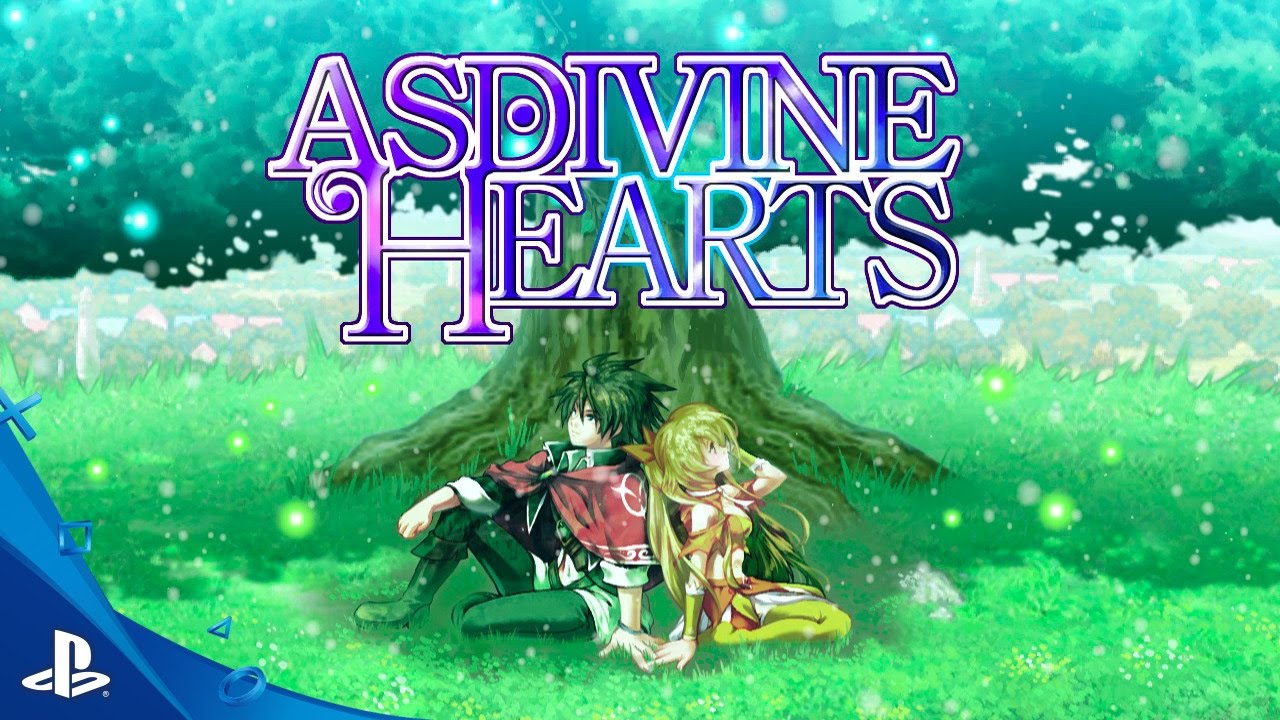 KEMCO proudly announces the release of Asdivine Hearts for PlayStation® set to hit the North American PlayStation®Store today. The game will be made available for PlayStation®4, PlayStation®3 and PlayStation®Vita supporting Cross Buy. Standard price is $14.99, but PS Plus users will have a special 10%OFF discount during the first two weeks! For more information, please visit the PlayStation Store.

Story
One year prior, the world of Asdivine was enveloped by a brilliant flash of light. Since that time, the influence of shadow has only continued to grow ever more powerful across the face of the land. And though the event itself was undoubtedly connected with the heavens, few people seem to have realized the far-reaching implications of what transpired. Now turning to the present, a surprising revelation awaits a young man by the name of Zack and his childhood friend, Stella, in the capital from a chubby cat claiming to be none other than the Light Deity and declaring the world to be on the verge of a great collapse. Although skeptical at first, this band of unlikely adventurers soon finds this chance encounter to be only the beginning of an adventure set to not only change their lives, but their fates, as well.

Features
Groundbreaking Visual Quality: The world of Asdivine has been rendered with stunning detail, from meandering clouds to lapping waves, sparkling magic to slithering creatures, and even dynamic skill effects.
Limitless Customization: By taking puzzle piece-like jewels and setting them in a box known as a “rubix,” players are able to customize characters in ways like never before!
Loads of Extra Content: The game features plenty of subquests, a battle arena, treasure to dig for, and an enemy guide to collect information for. How far can you level and how many millions of damage can you dish out? All these challenges await you and more!