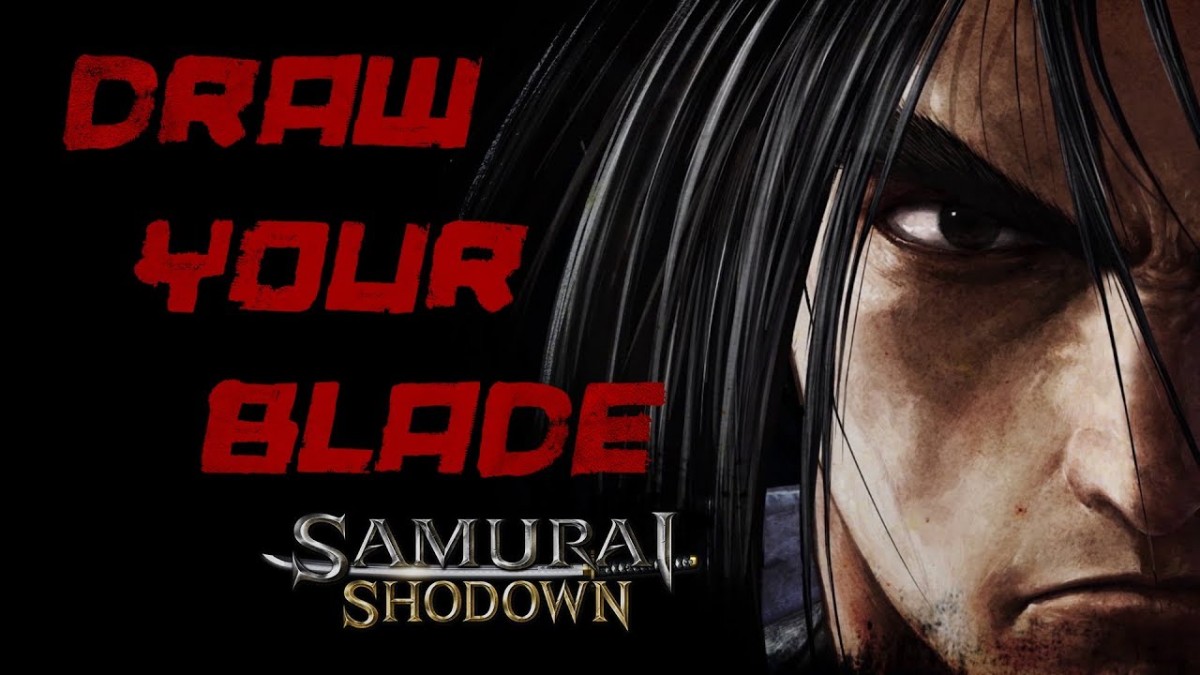 The highly-anticipated return of Samurai Shodown®, the predecessor of the weapons-based, versus fighting game genre, returns to consoles! Marking the first release in the franchise since 2008 and over 25 years since the release of the original, Samurai Shodown returns with its signature, unforgiving approach to weapons-based combat. This new Samurai Shodown “reboot” features a returning cast of 13 fan-favorite characters and 3 brand new characters.

Along with the traditional Versus Battle Mode, Samurai Shodown offers a range of modes for players to sink their blades into, including:

In addition to the launch, SNK are pleased to outline their ongoing commitment to the franchise as an emerging competitor in the esports scene with Samurai Shodown’s upcoming inclusion at the Evolution Championship Series, the largest and longest-running fighting game tournaments in the world. EVO brings together the best of the best from around the world in a dazzling exhibition of skill and fun, as players and fans gather to honor the competitive spirit in an open format and determine a champion.