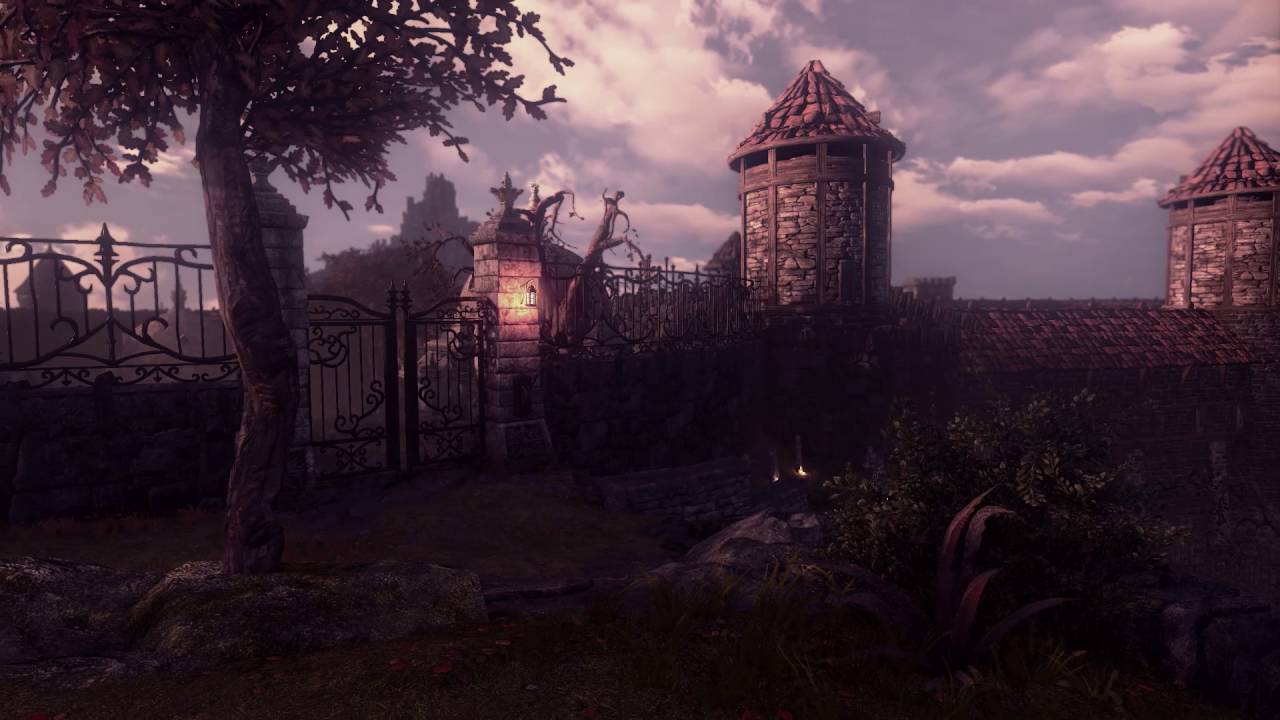 Finnish game developer Frozenbyte is happy to announce a May release date for its upcoming stealth-action game Shadwen.

A new trailer at showcases the game and its physics-based world and the emotional story:

Shadwen will launch at a spectacularly low launch discount price of $14.55 on PC, following a “demo event” campaign where gamers from all over the world were able to play a sneak-peek beta demo and lower the price by doing so. The starting price was $35 but over 20.000 downloads, 3.5 million points, and over 100.000 killed guards dropped the price to $14.55 (with a launch discount applied).

The initial launch platforms are PC and PlayStation 4®. The final launch price of the game will vary slightly based on platforms and stores and their pricing policies. On PC it will be $14.55 or less in the most prominent stores.

About Shadwen
Shadwen is a stealth-action game where the only rule is to remain unseen. Stay hidden – or the ruthless guards will kill you on sight!

Shadwen, an assassin on a quest to kill the king, has a chance encounter with an orphaned girl, Lily. She follows Shadwen on her dangerous journey, but when the ruthless guards get too close, Shadwen must take action right in front of Lily’s eyes.

Will Shadwen risk the girl’s budding trust by resorting to violence, or try and find another way while keeping her real purpose concealed?
To kill or not to kill – that is the question.

FEATURES
•MOVE FREELY – Sneak and explore around the dark and gritty medieval province and use the environment to your advantage – use your rope to grapple onto rooftops, silently drop from ceilings, or veil yourself in the shadows.
•STAY HIDDEN – Pick your assassinations carefully. Avoid being seen, heard or getting caught indirectly. Suspicious sights and noises will alert the guards – use it to your benefit!
•TIME IS AN ACCOMPLICE – Time stands still when you are not moving Shadwen, allowing you to stop at any point mid-motion. Rewind time to manipulate your past and present actions!
•USE PHYSICS – Use physics and a freely attachable rope to drag and topple objects. Make deaths look accidental; let gravity do the grave work.
•CREATE TRAPS AND HAZARDS – Set up traps and hazards to lure guards towards their untimely demise; discover new ways to eliminate or distract your foes by crafting items into deadly surprises, including poison traps, spike devices, decoy toys and more.
•TWO CHARACTERS – Embrace the darkness with Shadwen and her abilities to protect Lily and create a safe passage for her.