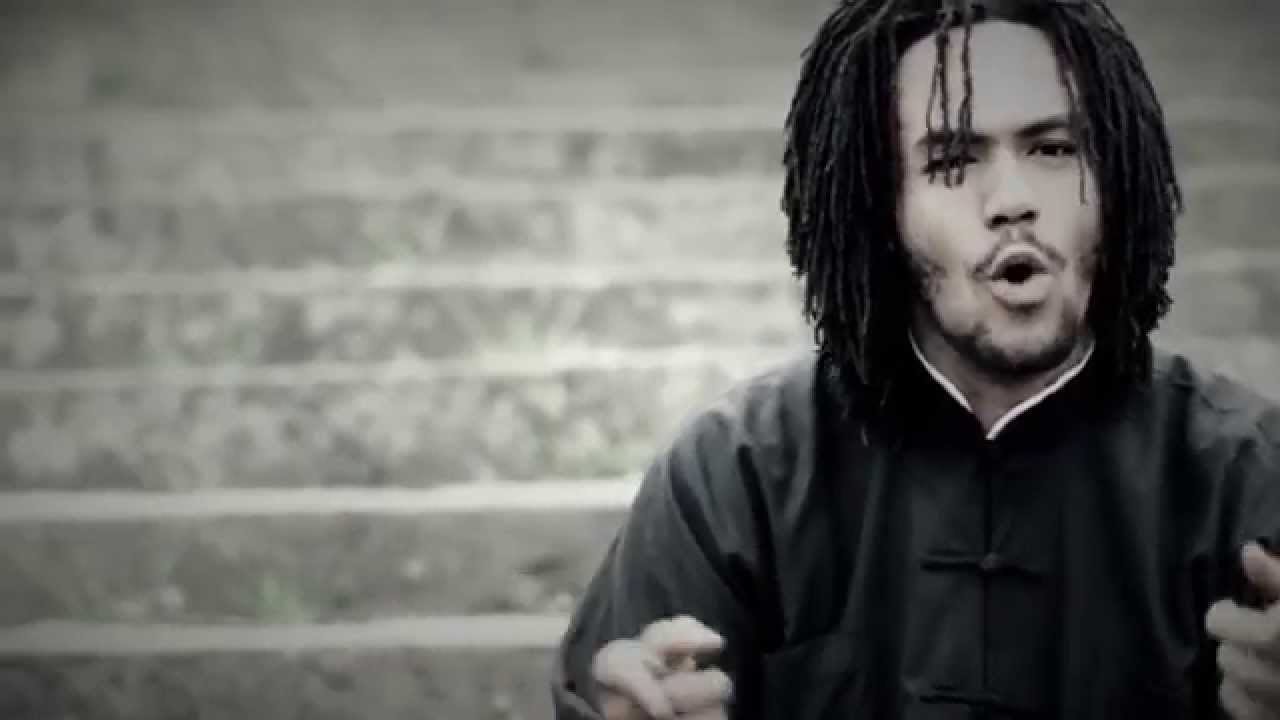 Independent game developer Redacted Studios in partnership with indie publisher Versus Evil today announced that the highly-anticipated sequel Afro Samurai 2: Revenge of Kuma, Volume 1 will be available for digital download on PC and PlayStation®4 computer entertainment system on Tuesday September 22nd, 2015. The game will also be available for Xbox One via the ID@Xbox self-publishing program shortly thereafter at a date to be announced.

Afro Samurai 2: Revenge of Kuma will be delivered in three distinct volumes, each with its own new story arch, characters and combat styles to master, plus original soundtrack by up-and-coming indie hip-hop artists that have been mentored by music producer and rapper RZA of the legendary Wu-Tang Clan. A PC and a limited-exclusive console PlayStation®4 bundle of all three volumes will be available day one for $34.99 on PC and 20% off the SRP for PlayStation. PlayStation Plus members can get the bundle for the best value at 30% off. Volumes 1, 2 and 3 will be sold separately as they become available for an SRP of $14.99 on all platforms.

“A lot of blood, sweat and tears went into getting Afro Samurai 2: Revenge of Kuma to this launch,” said Steve Escalante, GM of Versus Evil. “The developer, Redacted Studios, has been dreaming of launching this game, the way you are going to play it and experience it over the course of several volumes. It is a hip-hop opera that folds in a tragic family story with action-packed samurai action and a soundtrack from some amazing indie hip-hop artists. We can’t wait for the fans to get to experience the next phase in Afro Samurai action.”

The team also released a debut music trailer today, entitled ‘Deadly Identities’ from indie hip-hop artist Visualeyez who along with indie artists Nay Steez and TK created the original soundtrack for the first volume of the game. The video can be viewed on YouTube: https://www.youtube.com/watch?v=uZ2oApLfdXo . Visualeyez was first discovered by Redacted Studios founder and Lead Producer David Robinson working as a checkout clerk in a store. On hearing his mix tape, Dave approached him about creating an original soundtrack for Afro Samurai 2 under the guidance of RZA who has been music director on the franchise since the original animated series and video game.

About Afro Samurai 2: Revenge of Kuma

Afro Samurai 2: Revenge of Kuma is a 3rd person action packed sequel to the original Afro Samurai story and picks up where the first game left off. Written by New York Times Best Selling Author Jim DeFelice, the story follows the path of Kuma, a cybernetically enhanced killing machine with a bear’s head who was made for one purpose, to kill Afro. The game will be released over 3 distinct volumes, each with its own story arc, characters and fighting styles to master, in addition to a unique soundtrack created by up and coming indie hip hop artists that have been mentored by the one and only RZA of the legendary Wu-Tang Clan. RZA has been the music director on the franchise since the original animated series and was responsible for creating the ‘Afro Sound’ which fans of the franchise have grown to love and respect.