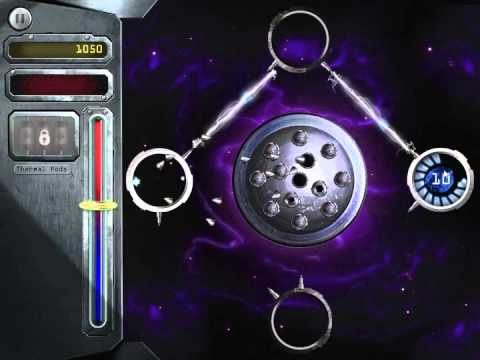 The Hunter, galaxian overload of The Belt, has announced that humans may now compete with other carbon based life forms for the nine gold stars of Orion.

In order to enter the galaxy mines, the lifeform should have in its possession an iPad, the only earthly device compatible with intergalactic communication.

For further information regarding entry, you may refer to the following data. Visual demonstration is present within the trailer and presskit subsection: