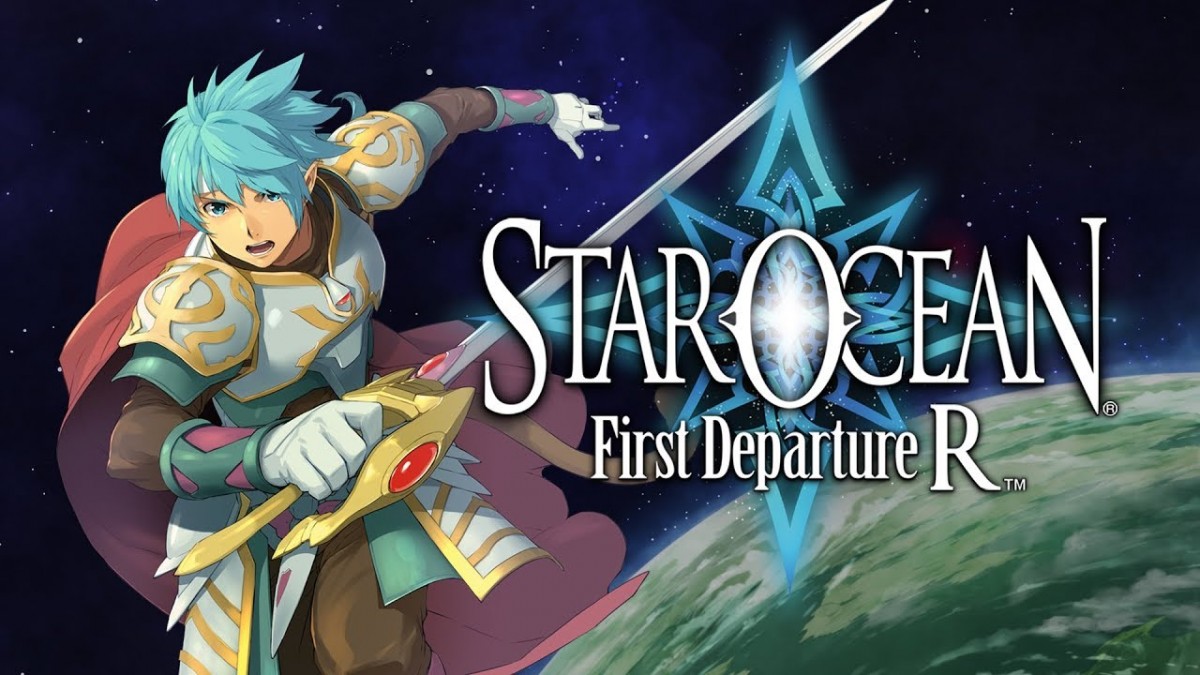 SQUARE ENIX® announced that STAR OCEAN® First Departure R™, the HD remaster of the classic sci-fi RPG, will make its digital debut on December 5 for the Nintendo Switch™ system and the PlayStation®4 computer entertainment system. Pre-orders for the PlayStation®4 system will include a commemorative PlayStation®4 Theme and a digital mini soundtrack from the STAR OCEAN Live 2019 concert.

Originally released in the west on the PSP® (PlayStation®Portable) system, STAR OCEAN First Departure R tells the story of a young swordsman, Roddick, and his companions who at first set off on a journey to find the cure to a deadly disease, which then spirals into an adventure that spans across the sea of stars. This HD remaster version includes the following features and boosts to enhance the experience:

Pre-orders for the PlayStation®4 system will include a commemorative PlayStation®4 Theme featuring some of the newly drawn character illustrations by Katsumi Enami and pixel art of the main characters (available immediately after pre-ordering), as well as a digital mini soundtrack from the STAR OCEAN Live 2019 concert (available when the game launches on December 5).  The title is not yet rated.