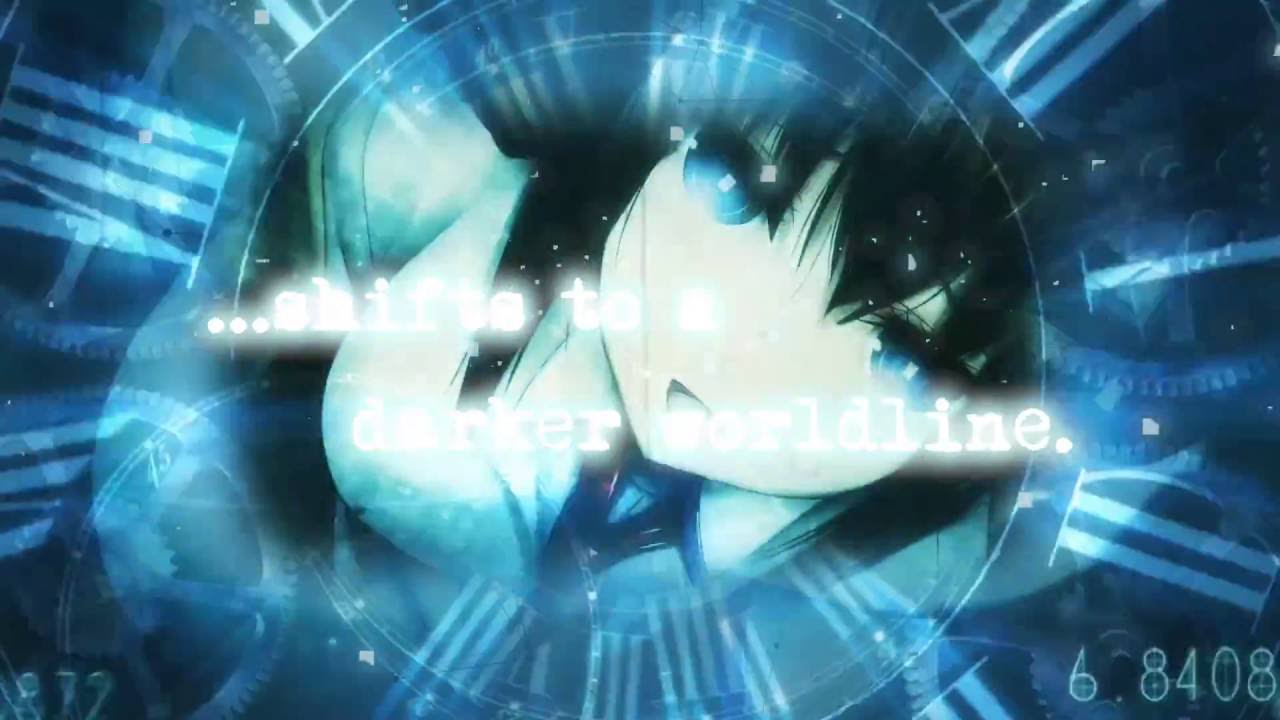 Steins;Gate 0
STEINS;GATE 0 is the sequel to the award-winning time travel science fiction interactive Visual Novel developed by 5pb. and Nitroplus – ‘STEINS;GATE’ – widely considered to be one of the greatest visual novels ever made and one of the best-selling Visual Novels ever released in the West! Branching off from the ending of the original STEINS;GATE to an alternate worldline, STEINS;GATE 0 sees Okabe and the Future Gadget Lab members return once again in a story centred around Artificial Intelligence and the creation of ‘Amadeus’ – a means of interacting with the stored memories of a fellow human being. STEINS;GATE 0 continues the series trademark of delivering incredible science fiction storytelling with rich characterisation that most games can only dream of and will delight both newcomers to the series and existing STEINS;GATE fans.

• Steins;Gate 0 continues the Time Travelling theme – but adds Artificial Intelligence as its central hook
• Help a group of young students bend time to their will and prevent the onset of World War 3
• Beautiful artwork and engaging story for an unforgettable experience
• Tells the story of an ‘Alternate Worldline’ – what happens if players failed the original story
• Interact with the story using your Smart Phone – answering (or not!) your phone, and your responses, will determine the outcome to the story