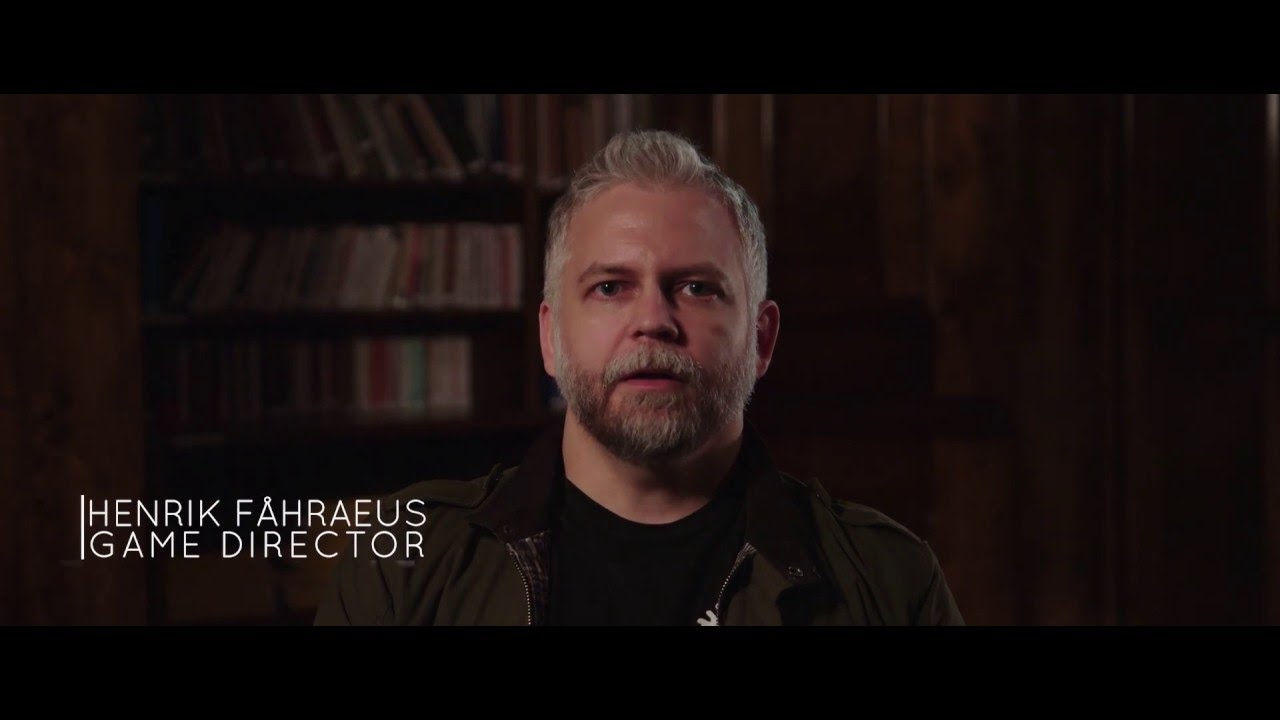 Stellaris, which challenges players to explore a new universe and establish an empire across the stars, breaks from the traditionally historical settings of the Paradox catalog. In the new video, the lead creators of Stellaris discuss the challenges of exploring a new genre, and elaborate on the methods used to evoke new experiences for players. Stellaris will be released for Windows, Mac, and Linux PCs on May 9, 2016.

Stellaris is the new science fiction strategy game from Paradox Development Studio, the creators of Crusader Kings, Europa Universalis and Hearts of Iron. This will be the first strategy game from PDS that is rooted not in the past, but the future, as you guide a species of your design to power and glory in the depths of space. With randomly created opponents and procedurally generated star systems, no two games can ever play out the same way.