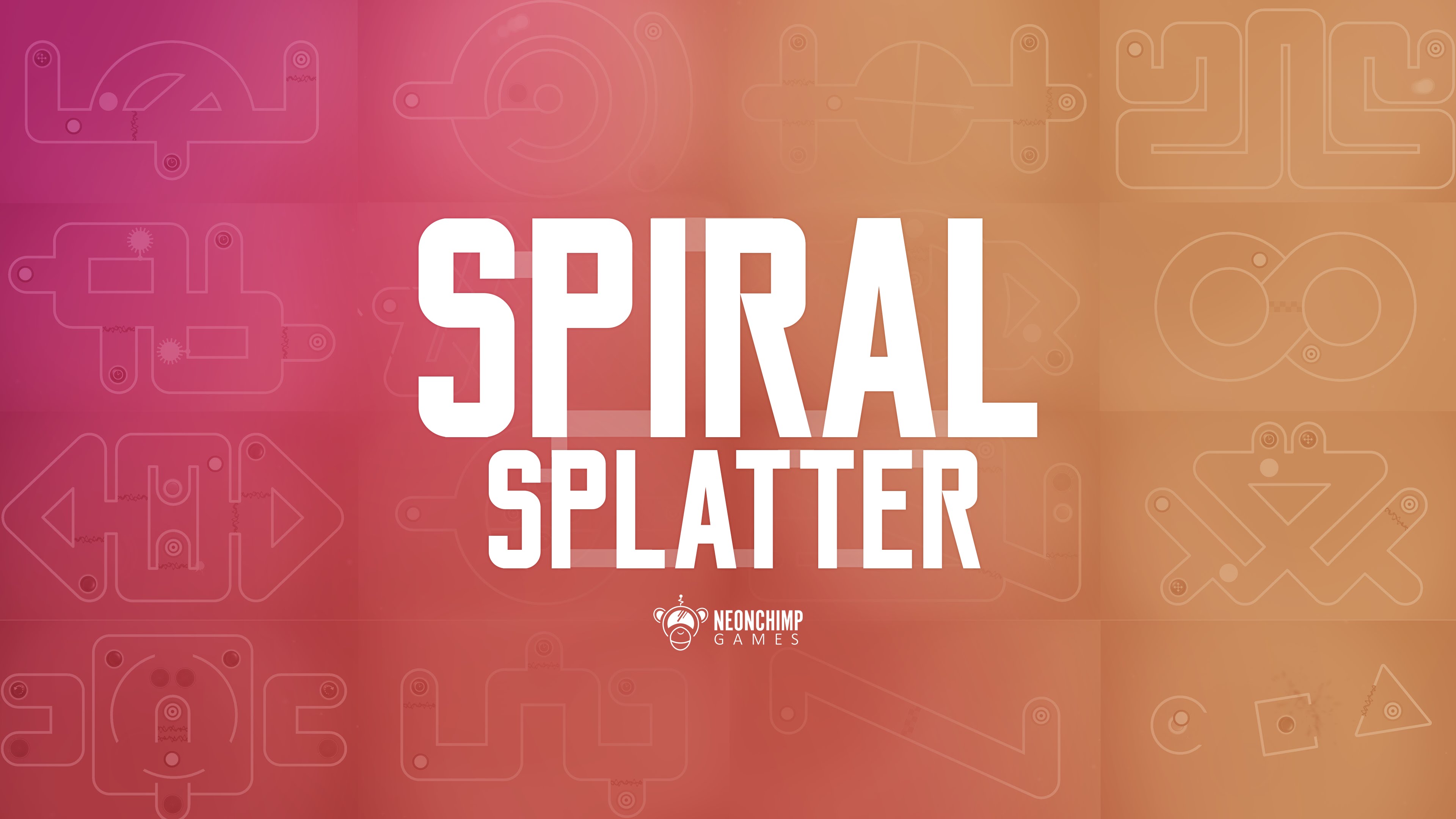 In Super Hyper Ball 2, you have to user your paddle and flippers to smash the ball into blocks, bumpers, goals and bosses to score as many points you can.
Occasionally powerups will spawn that you can use to help achieve your goals. There are also negative powerups that will increase the speed of the game, reverse the paddle controls, or even make your balls smaller!

The game also has 2 new game modes, that will be playable alongside the returning Story Mode and Endurance Mode.

Endless Bricks
This mode plays similair to Endurance mode, except there is no time limit. You have one ball to clear as many platforms, and score as many points as you can.

Boss Mode
Boss Mode is a completely new gamemode coming to Super Hyper Ball 2. In Boss mode you enter the arena with one ball, and you have to defeat all 7 bosses in a row before they defeat you, or you lose your balls.

Other new improvements:
•Lots of new powerups!
•Upgradable powerups.
•Unlockable balls.
•Mission/achievement system.
Super Hyper Ball 2 is currently in Beta, and is planned to be released on iOS & Android somewhere in the near future!

iOS users can sign up for the beta @ www.neonchimp.com/beta