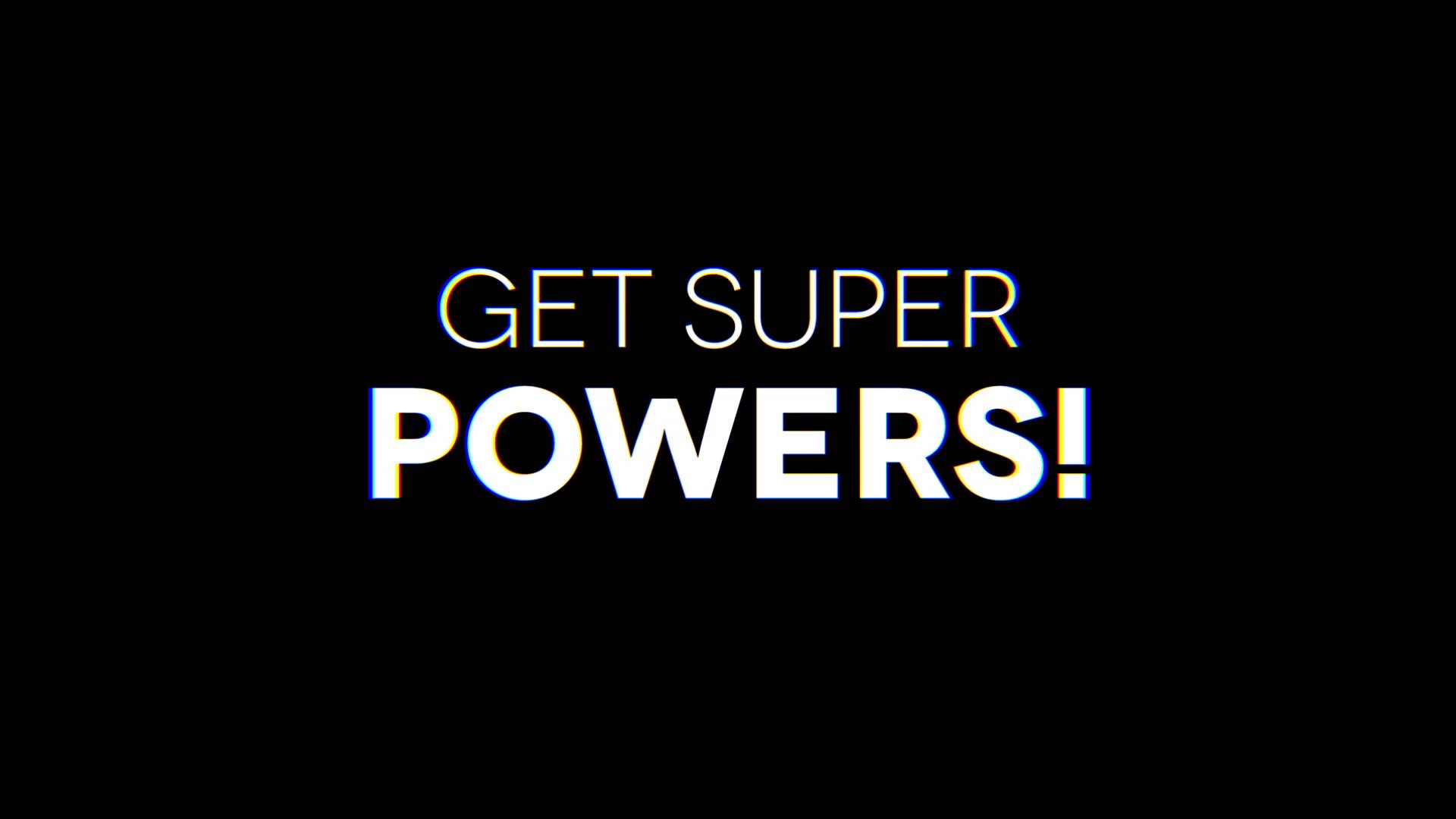 Great news if you’re a fan of Super Phantom Cat… (Even better if you have Android TV!)

First, the numbers: Veewo Games is proud to disclose that Super Phantom Cat has been downloaded more than 440,000 times since arriving on iOS and Google Play earlier this year (including premium and F2P). Super Phantom Cat has also been a huge hit with reviewers, receiving very high scores from almost everyone *and* being featured several times by Apple.

ANDROID TV
Today, Veewo Games is unveiling Super Phantom Cat for Android TV devices. Perfectly suited to the high-quality controller packed in with the Nvidia Shield TV, the game plays like a dream and somehow manages to be even more impressive in the living room. If you were paying attention, you probably noticed that Super Phantom Cat was previously available in soft launch form. We’re happy to report that the game is now ready for your enjoyment 🙂

“Google’s Android TV platform is a natural for gaming. We are more than happy to contribute with a high-caliber offering such as Super Phantom Cat. If you were impressed with the game’s graphics and sound on your smartphone or tablet screen, you’ll be blown away once you see it running on the biggest screen in the house. The colors alone will take your breath away!”

Super Phantom Cat retails for $1.99 on iOS — but it’s currently available at the sale price of $0.99 for a limited time. On Android, the game is free to play with only two in-app purchases. Super Phantom Cat is also available on Android TV via the official Google Play store (no need to sideload it!) — and like its other Android siblings, it’s free to download and play.

The world of Super Phantom Cat is filled with challenges that will make any platforming fan jump for joy.
You’ll need quick reflexes as you pull off incredible feats such as bouncing on a monster’s head to land on a difficult-to-reach platform or rapidly jumping between small platforms to get across a massive chasm. You’ll need to be inch-perfect if you want to make it to the end.

• A modern twist on retro platformers with a quirky plot

• Bonus levels for even more challenge and depth

• Only two IAPs, which are used to get energy drinks and unlock special characters