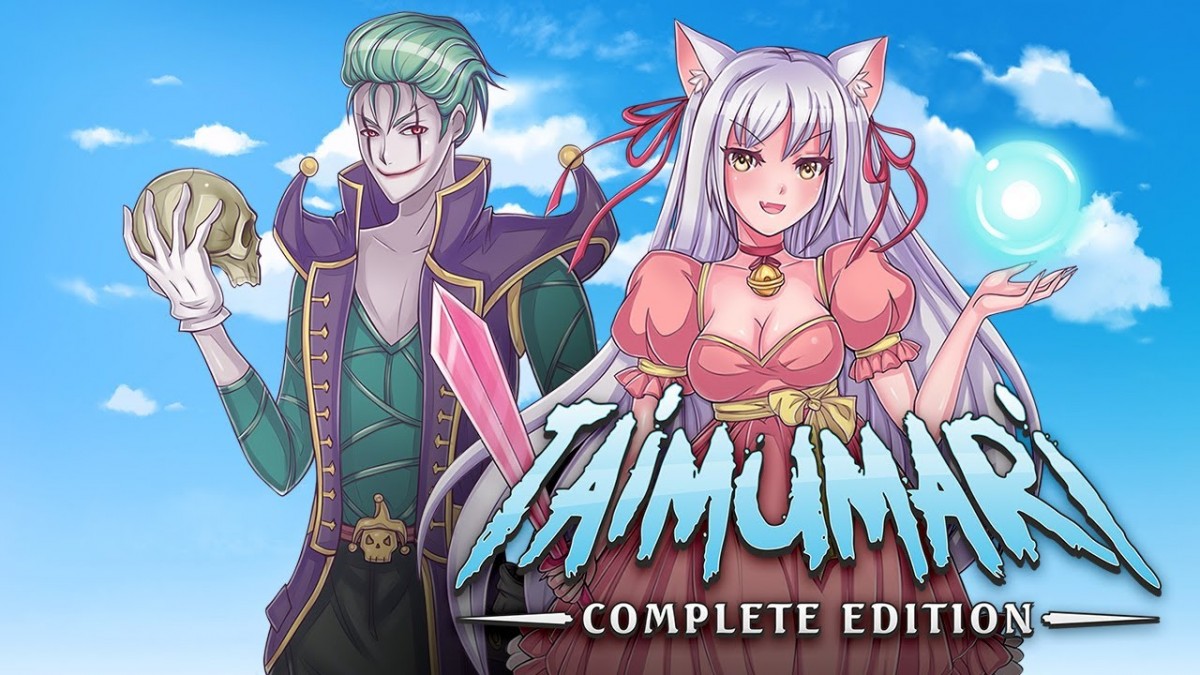 Victory Road Studios and TERNOX announced their new game for Nintendo Switch — Taimumari: Complete Edition; a retro-style platform game that keeps with the best traditions from the games of our childhood! Take control of Himari, a young female wizard who travels across various ages to restore balance in time throughout the whole world! Taimumari: Complete Edition will be released on the Nintendo Switch on the 9th of August.

Somewhere in the sky, far above the ground, another world floats – a fantasy world named Zaria. The citizens of Zaria were tasked to watch the flow of time, but when the ancient crystal fell into the hands of evil, the flow of time became distorted. Kanashimi the High Keeperess sent the young wizard Himari on the difficult quest of finding everyone guilty of stealing the Crystal.

As you play the game, nagging questions will burn in your mind. What is the origin of Zaria, why does it exist, and why don’t people try to figure out its origin?

Step into various ages on your uneasy adventure to find the five keepers and to reclaim the power and may you succeed in solving the mysteries of this world!