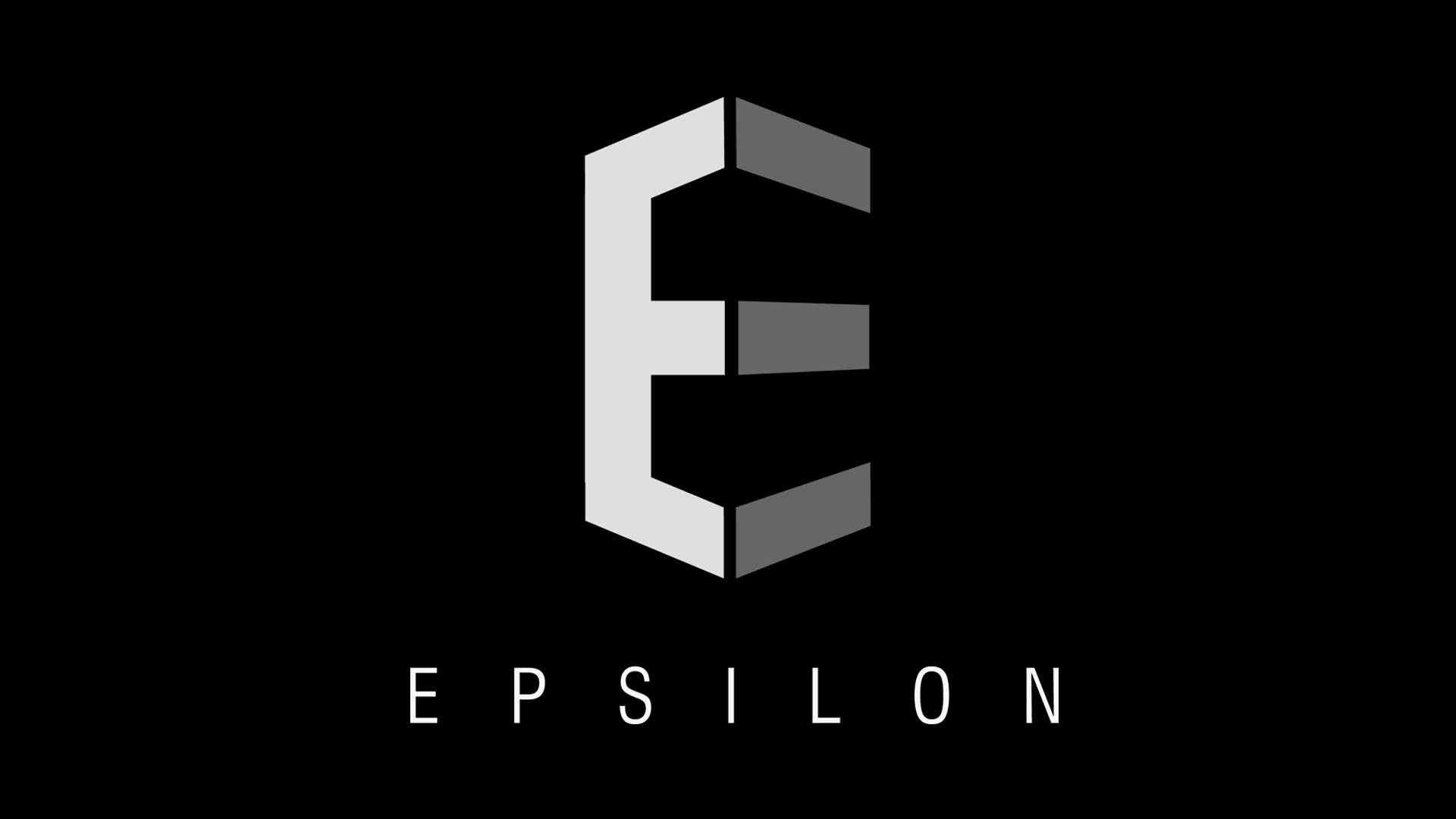 EPSILON’s dark backstory draws directly from today’s headlines, tackling the topic of rampant human sex trafficking at the hands of Eastern European militias, controlled by nefarious puppet masters. Players are part of the multinational police organization Unipol’s Epsilon Team – including both male and female characters, each with diverse and atypical backgrounds from the usual U.S.-focused military-themed shooter. Epsilon Team is tasked with dismantling these ruthless militias through high-intensity kinetic operations.
EPSILON is heavily inspired by real-world current events in the ongoing crisis in Eastern Europe and the growing sense of oligarchy in America in connection with the political and financial elite purchasing global power and influence. Seattle University’s Adjunct Professor of Criminal Justice, Dr. Stacy Cecchet, who authored “The Psychological Experience of Child and Adolescent Sex Trafficking in the United States” on the topic of human sex trafficking for the American Psychological Association, advised Serellan LLC during the creative process to ensure the team tackle the grim subject matter appropriately.

EPSILON emphasizes both team and tactics, utilizing covert surveillance technology and pre-mission planning for squad-based strategic maneuvers. Prior to mission deployment players must use interactive digital maps for squad coordination: surveying their targets, locating enemy positions, and planning the perfect mission approach, while factoring in numerous unique circumstances. But even the most carefully laid plans can (and usually) go awry. Unlike other titles in the genre, in EPSILON players will be able to react fluidly to situations and adjust or abandon their pre-planned strategy mid-mission, engaging in intense first-person shooter combat or executing defensive team commands.

The Epsilon Team has a diverse range of gadgets at their disposal – cameras to see under doors and monitor enemy patrols, non-lethal tools to incapacitate targets, remote suppressing fire via unmanned weapons, and much more. While lethal force is always an option, EPSILON also rewards non-lethal approaches. Non-lethally subdued enemies may, however, return to pose a threat later. An advanced character customization screen completes the experience, letting players to choose their loadout, equipping their team with the weapons and gear best suited to their style of play.
Richard Douglas, composer of Insurgency, Shadowgate and TAKEDOWN: Red Sabre has scored an ethnically-inspired soundtrack for EPSILON to capture the diversity of the game’s international characters and exotic locations.

EPSILON launches on Steam Early Access with the first of several singleplayer story missions, a core set of weapons, and “elimination mode” (which places a premium on non-lethal combat). Serellan will continually expand and enhance EPSILON with new features and content, including story chapters, maps, new weapons, gear, game modes, and multiplayer co-op. Buyers of EPSILON during Early Access can purchase the game at a drastically reduced price ahead of its completion, where it will incrementally increase in price as it reaches new development milestones, up until a full release priced planned at $39.99 for early next year.

Developer Serellan is a service-disabled-veteran-owned company and works with several veteran groups, including Operation Supply Drop, to donate portions of the proceeds from EPSILON to benefit veterans and active duty military. Additionally, all Kickstarter backers of Serellan LLC’s previous game TAKEDOWN: Red Sabre will receive a complimentary full copy of EPSILON.