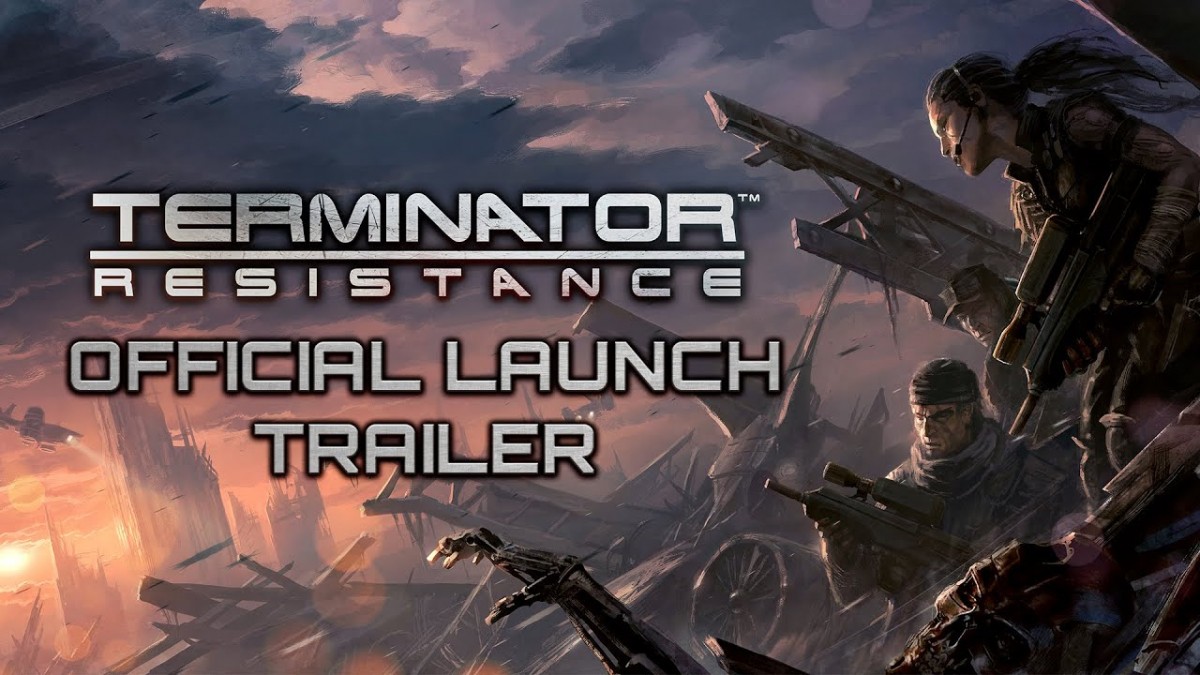 American comic book publisher Dark Horse Comics and UK games publisher Reef Entertainment have partnered together to bring you a bundle of two exclusive digital comics, TERMINATOR: RESISTANCE Zero Day Exploit Part 1 & Part 2! The digital comics bundle will be included in launch physical editions* of the TERMINATOR: RESISTANCE video game and will act as an expansion to the events that transpire in the game’s story.

Part 1 focuses on Commander Jessica Baron – the Leader of the Resistance South Division. She’s as cold and ruthless as the machines she’s sworn to defeat, but also an inspiring and effective commander.

Part 2 focuses on Dr. Edwin Mack the former lead scientist of the Resistance South Division. After committing a fatal mistake, that cost the life of the previous leader, he’s now been ostracized and forced to survive on his own. But despite his waning social skills, he’s still highly intelligent and best equipped when it comes to understanding the inner workings of SKYNET’s technology.

*Launch copies of TERMINATOR: RESISTANCE will contain a unique code in the game box that can be used to access the bundle of two digital comics at:

TERMINATOR: RESISTANCE will release for PlayStation®4, Xbox One and Windows PC via Steam® on November 15 2019 in Europe, November 22nd 2019 in Australia & December 10 2019 in North America.

* PLEASE NOTE: The Terminator Resistance Dark Horse Comic Redeemable Code is a BONUS FREE ITEM and is not guaranteed to be included in all physical copies of the game.

TERMINATOR: RESISTANCE introduces a new hero, Jacob Rivers, a soldier in the Resistance Pacific Division. Despite the fact that Jacob is just a private, he’ll soon discover that he’s been targeted by the latest threat from SKYNET and marked for termination!

SKYNET may be destined to lose this war, but at what cost to Jacob? Experience the events leading up to the decisive final battle, smash SKYNET’s Defence Grid and help decide the fate of mankind in the war against the machines!

·    Resist the machines! Fight against a selection of iconic enemies from the films, including the T-800, as well as a host of enemies that are brand new to the Terminator universe.

·    Equip an arsenal of plasma weaponry to run and gun or sneak and hack through sprawling environments! The world isn’t as forgiving as it used to be so you’ll need to search for scraps to trade and craft.

·    Choose the kind of hero you want to be by levelling up your skills while exploring post-Apocalyptic Los Angeles. Complete story missions to rise through the ranks of the Resistance as well as side-quests to help your friends.

·    Change the fate of mankind! Protect a motley crew of survivors, each with their own motivations and backstories. The actions you take throughout the game will impact their survival and change the ending you get.