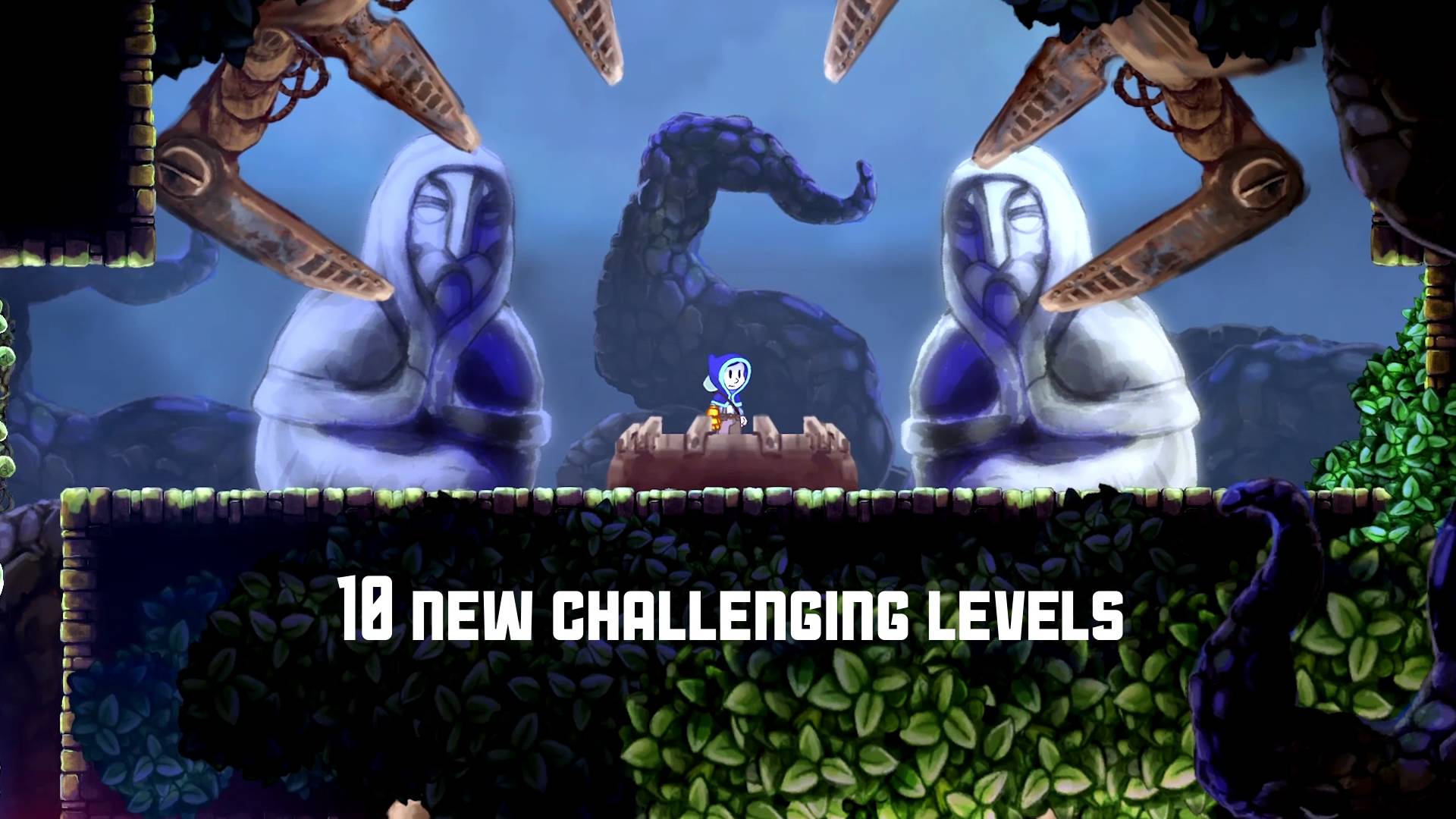 Publisher, Snow Cannon Games, and developer, Rain Games, announced that Teslagrad, the indie sensation with over 1.6 million copies sold, is now available on Xbox One with 10 new levels exclusive to the platform.

“We didn’t want Teslagrad to be a straight port on Xbox One, which is why we added 10 new levels and made them some of the most challenging in the game,” said Peter Meldahl, CEO of Rain Games. “These levels will add about 10 percent more playtime to Teslagrad for the Xbox One community, while providing a new challenge for those familiar with the title.”

“We’re thrilled to help Rain Games bring Teslagrad to Xbox One,” said Espen Askvik, CEO of Snow Cannon Games. “Teslagrad is not only a unique and challenging platformer, it’s a proven title that’s been enjoyed by over 1.6 million people worldwide. We are looking forward to having the Xbox One community experience Teslagrad.”

Teslagrad is available on the Xbox Store for $14.99 USD.