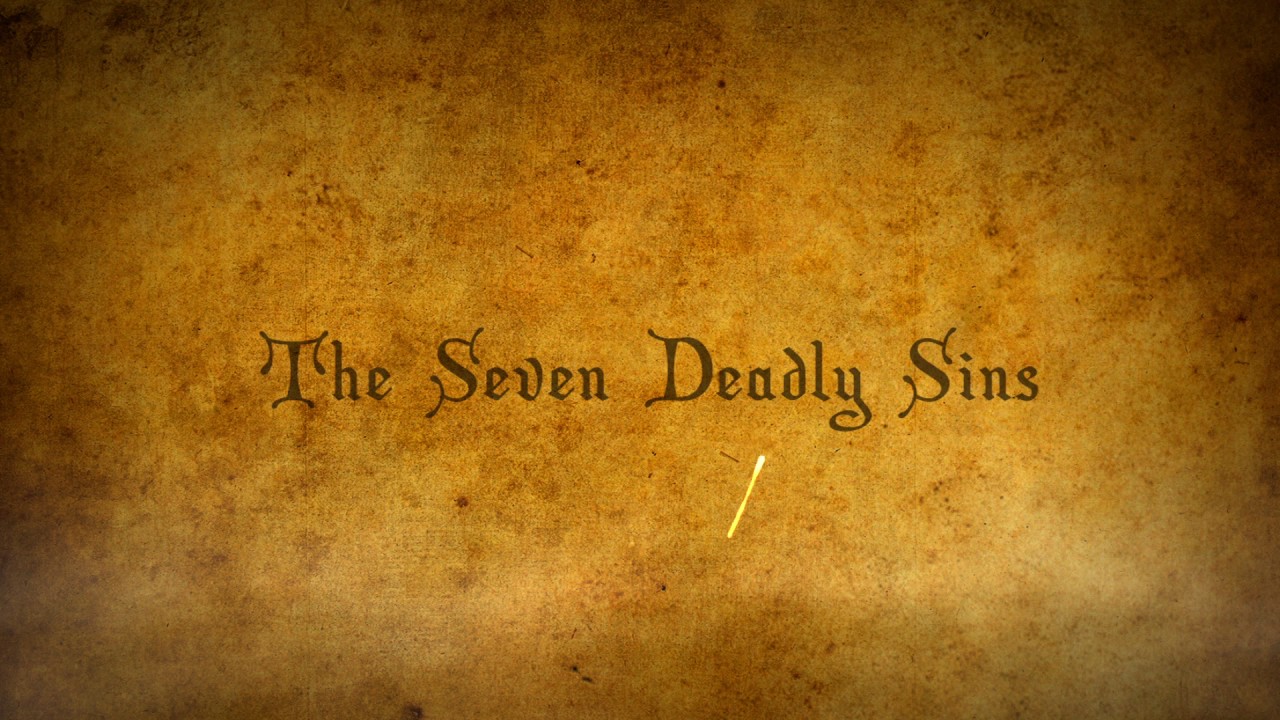 T he Seven Deadly Sins is a legendary gang of rebels who have been blamed for overthrowing the Kingdom of Liones and are hunted by elite guards called Holy Knights. When a young girl appears, with an earnest wish in her head and a determination to find The Seven Deadly Sins, the world gets turned on its head and an extraordinary adventure begins!

The Seven Deadly Sins: Knights of Britannia will be available in the Americas in early 2018 exclusively on the PlayStation®4.