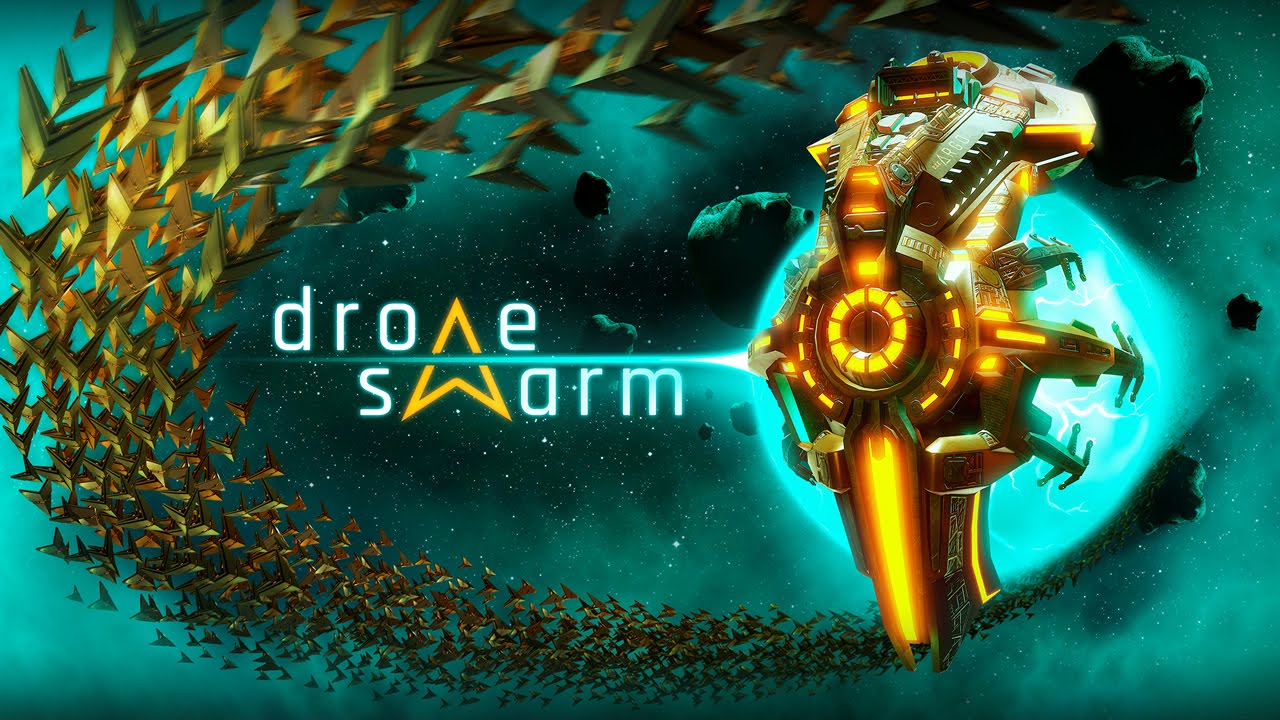 In Drone Swarm, which is being developed in close collaboration with the community and exclusively for PC, the player takes the role of the commander of the mothership “ARGO”. On his ship, he travels the universe on a desperate search for a new habitat for destroyed Earth’s few survivors. To save humanity, the player has to control and guide an armada of thousands of drones and apply unique tactics in his fight against foreign alien races.

Both the drone swarm and the mothership can be expanded and improved using knowledge gained from previously explored alien technology. However, it’s not all about tactical combat in Drone Swarm; the meta game offers so much more. While the player ventures deeper and deeper into the universe, he meets alien civilizations that continue to develop – with or without the player. Negotiating with the aliens requires sure instincts; the decisions the player makes directly influence whether he makes new friends – or bitter enemies. The same goes for the officers on his ship, all of which have their own individual goals and actively react to the decisions of the player.

The thrilling background story about the voyage of the “ARGO” through distant galaxies desperately searching for a new home for humanity is written by Aaron de Orive, Senior Writer of Star Wars: The Old Republic and Lead Writer of Metroid Prime 3: Corruption.
Julian Mautner, founder and CEO of stillalive studios, is pleased with the recent progress: “With its innovative features and tons of both strategic and tactical options, Drone Swarm will be a feast for every strategy fan.”

The game, which is being developed exclusively for PC, is expected to be released in 2017.