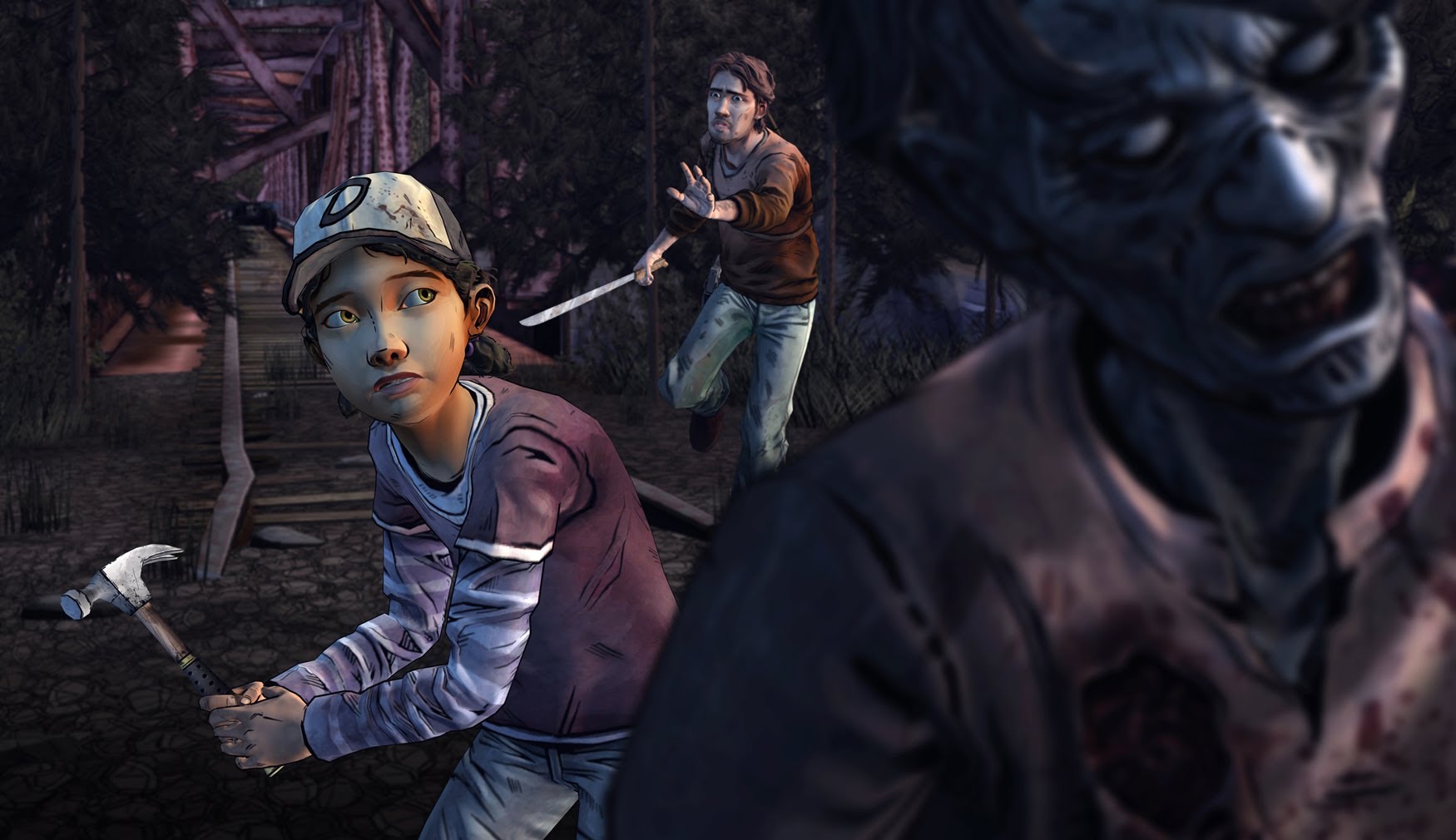 Second Season of the Telltale Games Series Continues Next Week

“This trailer/video may only be displayed if it is behind an age-gate that: (1) is age-neutral (i.e., requires the user to input their date of birth or select it from a drop-down bar; (2) employs reasonable technical measures to keep underage users from re-entering their age after initially being denied access; and (3) does not display any ESRB rating information on the video player or the age-gate itself. Failure to implement these requirements may jeopardize your ability to obtain material of this nature from us in the future.”

Today we would like to share the first official trailer for ‘A House Divided,’ the next episode of The Walking Dead: Season Two – A Telltale Games Series.

Dates for Microsoft Xbox 360, PlayStation®Network in Europe, and the iOS App Store will be confirmed shortly. Please standby and stay tuned to @telltalegames on Twitter for further release date details as they become available.

We can also confirm today that the PlayStation Vita version of The Walking Dead: Season Two is tracking for release towards the end of March. Episode 1 and Episode 2 will be available for $4.99 USD each, or as part of a season pass option including access to Episodes 1-5 as they are released.

The Walking Dead: Season Two – A Telltale Games Series – Episode 2: ‘A House Divided’ is rated ‘M’ (Mature) for Violence, Blood, and Strong Language by the ESRB.