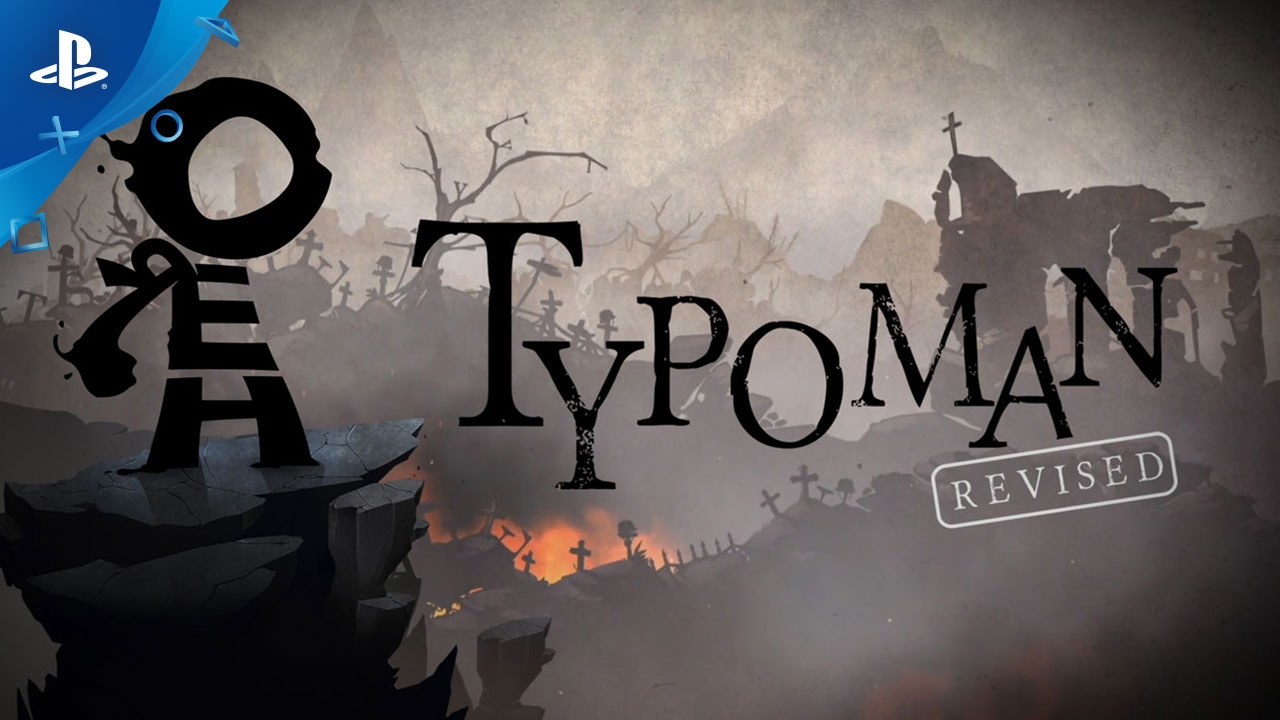 Indie game developer Brainseed Factory is proud to announce February 21st as the official worldwide release date for their critically acclaimed puzzle platformer Typoman, recently launched onto Xbox® One, and widely recognized as one of the most unique indie titles to hit the market in 2016.

Typoman is a mesmerizing puzzle platformer, in which you slip into the role of a character made of letters, struggling to make your way through a dark and hostile world. Despite your small stature, you have a powerful gift: You can construct words to alter your environment. However, choose your words wisely. They can either be a blessing… or a curse!