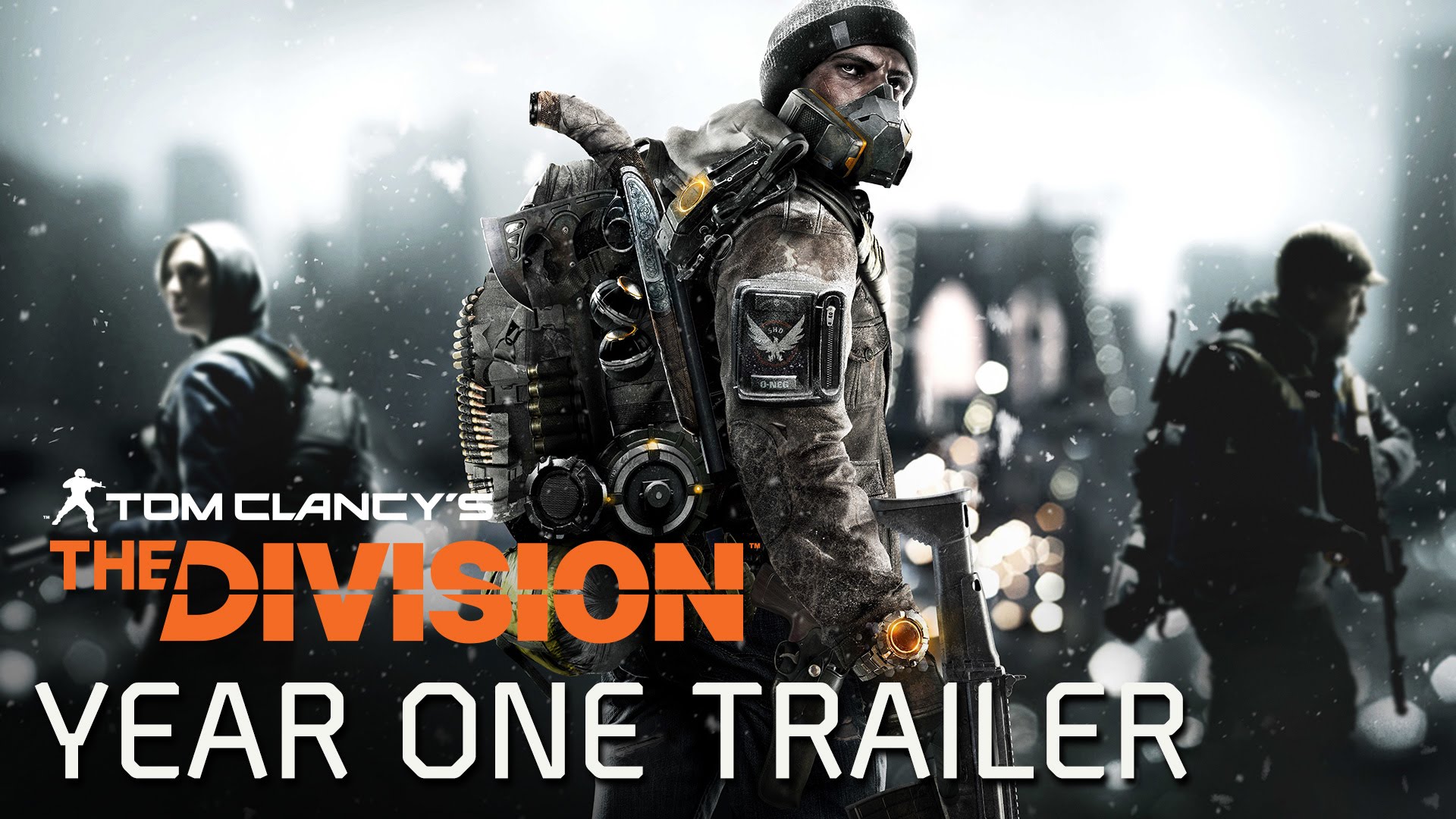 Ubisoft revealed the post-release plans for Tom Clancy’s the Division. This evolving online open world RPG will keep players engaged with on-going content that will build on the experience within the game long after release.

Following launch, players will be able to take on new tasks and challenges within the main storyline and end-game through daily and weekly missions as well as Dark Zone events. In addition to these ongoing activities, two free updates will be available to all players, adding new features and most-wanted functionalities:

· Incursions: In April, the first free update will introduce the first incursion, a new challenging end-game activity developed specifically for squad play. Teams will be able to test their skills as they face seemingly unstoppable enemies to gain high-level weapons and equipment. This update will also add one of the community’s most-wanted feature, loot trading; allowing players in the same group to trade loot collected during a co-op game session.

· Conflict: In May, the second free update will add new features to the Dark Zone and add a new incursion in the iconic Columbus Circle.

Three paid expansions will also be released over the course of the year and be will available in the Season Pass, the Gold Edition and the Sleeper Agent/Collector’s edition of the game. Each expansion builds on The Division, continuing the player’s journey and progress with new content, gear and gameplay:
• Expansion I: Underground
Available in June, this first major expansion lets players explore the uncharted underworld of New York City. Players will chase deadly enemies with up to three other Agents through an endless maze of tunnels and subways.
• Expansion II: Survival
Available this summer, this expansion will challenge players to survive as long as possible by gathering essential supplies in a very hostile environment.

• Expansion III: Last Stand
Next winter, a new threat rises as players and their squad must prepare to defend against a relentless foe.

Tom Clancy’s the Division will be available on Xbox One, PlayStation 4 and PC on March 8th.