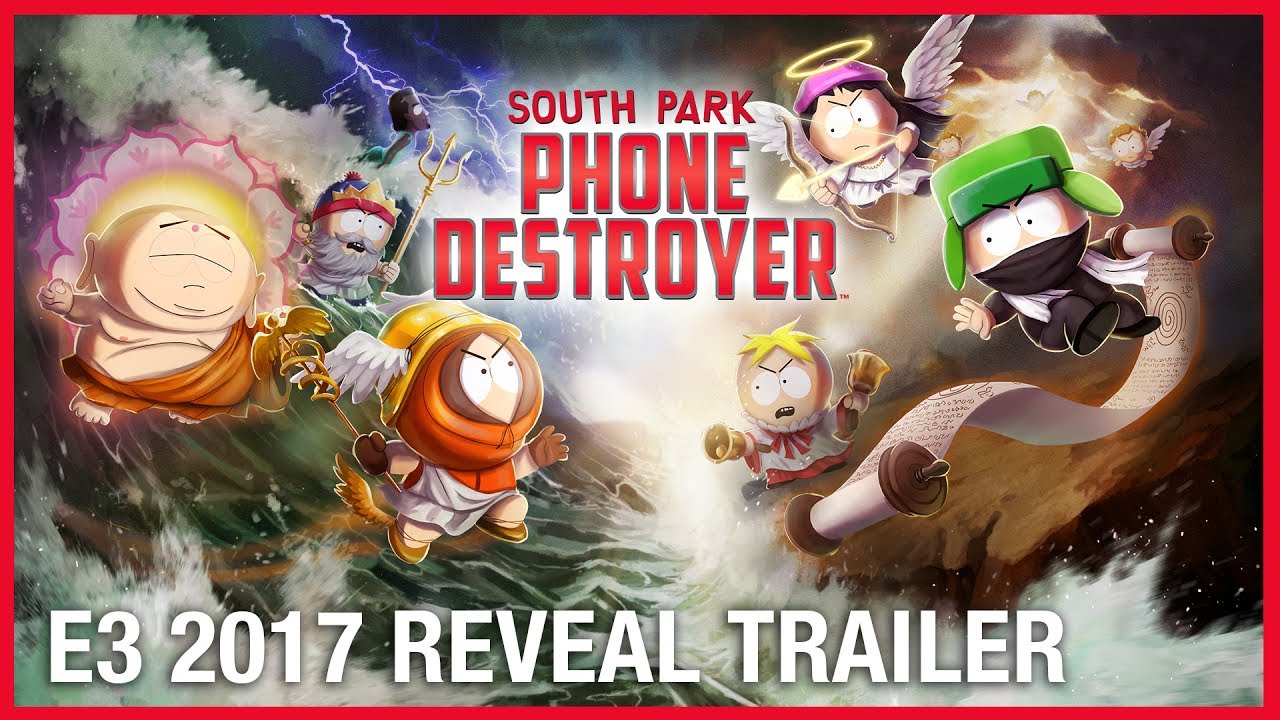 In South Park: Phone Destroyer™, players once again assume the role of the New Kid and team up with South Park characters to play a new game with cowboys, pirates, cyborgs and even almighty gods. Take your gang on a new single-player adventure featuring an original story. Full of fun, explosive battles and irreverent humor, players build and upgrade an all-powerful team to master the true strength of the cards they acquire.

Upgrading and learning to use cards strategically is key to competing at the next level: the real-time Multiplayer mode. Player versus Player combat challenges players’ skill and knowledge needed to defeat opponents in order to rise up the global multiplayer ranks.

Set in the familiar South Park universe, South Park: Phone Destroyer™, brings the most outrageous card collecting and real-time PVP experience to mobile platforms. Full of jokes, favorite characters, and tense combat, the game is an authentic extension of the TV show that matches South Park’s look and feel. Game audio is also true to the South Park™ universe with character voiceovers by Trey Parker and Matt Stone.