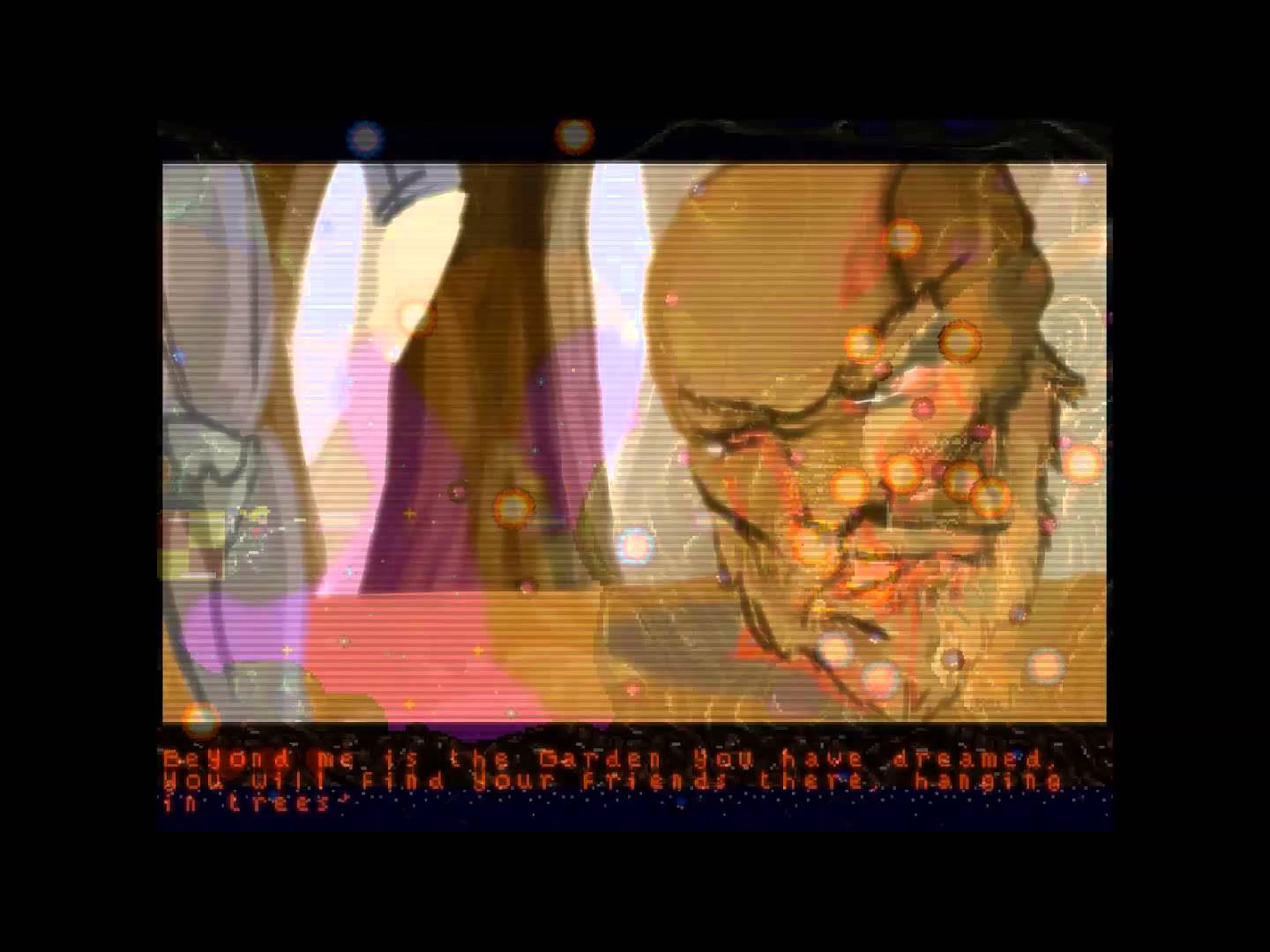 From the unique mind of Dylan Barry comes URIEL’S CHASM

From the unique mind of Dylan Barry, the man who bought you //N.P.P.D Rush// – the Milk of Ultra Violet, which has become one of the bestselling Micro Studio games of all time comes another indie punk classic, Uriel’s Chasm. Impossible to describe, but already voted Game of the Year on the Steam forum before its even launched.

“Sister Tabitha has been asleep for 8 years. On route to investigate the disappearance of the orbital Monastery “Enoch’s Hope”; She is haunted by reoccurring dreams of a Dimethyltryptamine harvesting “Garden of paradise”.”

At least that’s what the box said to the obscure avante garde 90’s game the “Shovelware Queens” started reviewing.

The Unlicensed Bible game that should have been buried in a desert is back and this time its taking no prisoners on its metaphysical ‘psychosis quest’ into the very nature of God and death.