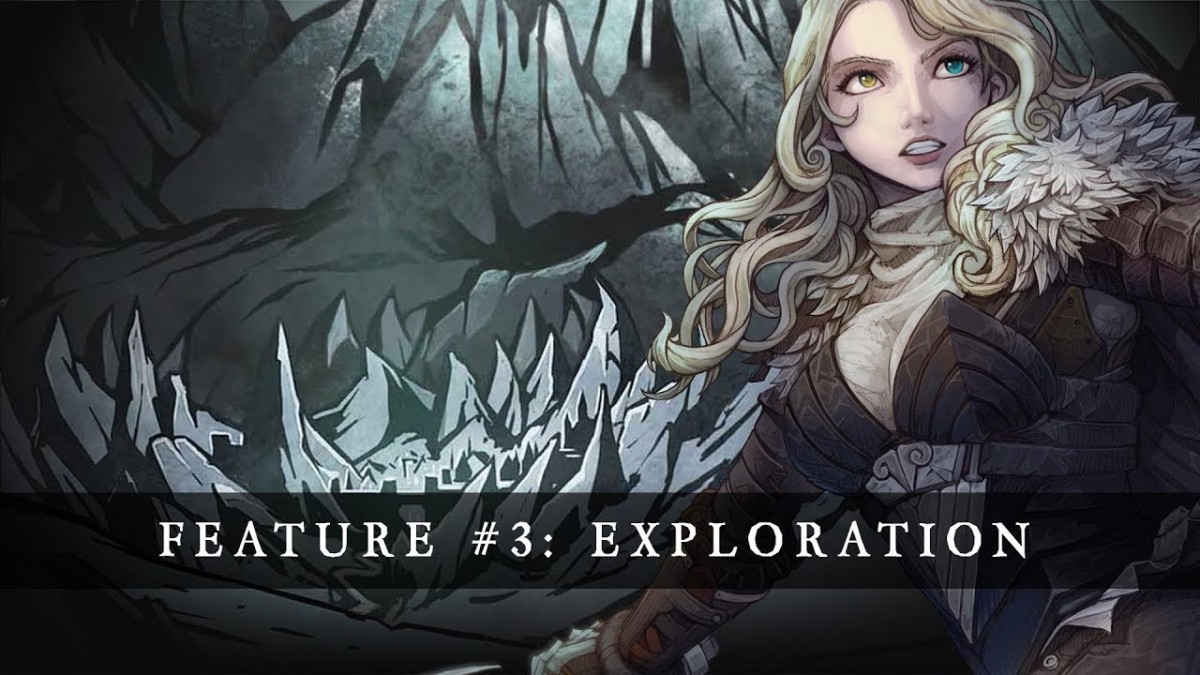 Headup and Devespresso Games, in collaboration with publisher Chorus Worldwide are set to release roguelike fantasy adventure, Vambrace: Cold Soul digitally for Nintendo Switch and PlayStation®4 on August 29th and Xbox One on August 28th 2019.

Originally launched on Steam for Windows PC and Mac earlier in 2019, the game soon developed an enthusiastic community following. Devespresso have listened carefully to player feedback and implemented a wide variety of new updates which has garnered a very positive steam rating for the game’s most recent patch. The console version will include all significant updates and improvements.

Vambrace: Cold Soul is the follow-up to Devespresso Games’ indie cult classic, The Coma: Recut. It represents a major departure from the survival-horror mechanics of their debut title, and features a new focus on rich narrative and deep strategy. The team weaves a tale of gothic horror from the minds of Minho Kim and T.L. Riven. Gameplay features multi-class party building mechanics, punishing roguelike expeditions, and an immersive story with high replayability. Vambrace also boasts Minho’s signature hand-illustrated graphics that is sure to please 2D and retro game enthusiasts.

You take on the role of Evelia Lyric as you embark on several expeditions that will truly test your mettle as a leader. Before departing, visit the recruiting board to assemble your team. Each member brings their unique strengths and abilities to combat and the expedition itself. Craft new items from old loot, make sure your party is properly equipped, and journey to the surface to fulfill your objectives. The path ahead will be fraught with difficulties, but every one of the game’s seven chapters offers unique challenges emphasizing different party combinations.

A list of Vambrace: Cold Soul’s significant updates and improvements since its earlier PC release can be found below:

The King of Shades has cursed the great city of Icenaire. Now cast under a permanent blight of frost fall, its former residents have returned from the dead as mad Wraiths. Survivors take refuge deep underground where they lead a desperate campaign against this unearthly power. Woefully outmatched, they are forced into hiding as the King of Shades amasses an army of the undead above them. One fateful day, a mysterious stranger appears in the city with an enchanted vambrace.

You play as Evelia Lyric, bearer of the Aetherbrace and the only human capable of entering the cursed city of Icenaire. You must choose party members who will lend their unique strengths to your cause. Embark on expeditions and use perceptive allies to avoid traps and strange encounters. Leverage the strengths of fighters and magic wielders to survive deadly combat. You may be Icenaire’s only hope…