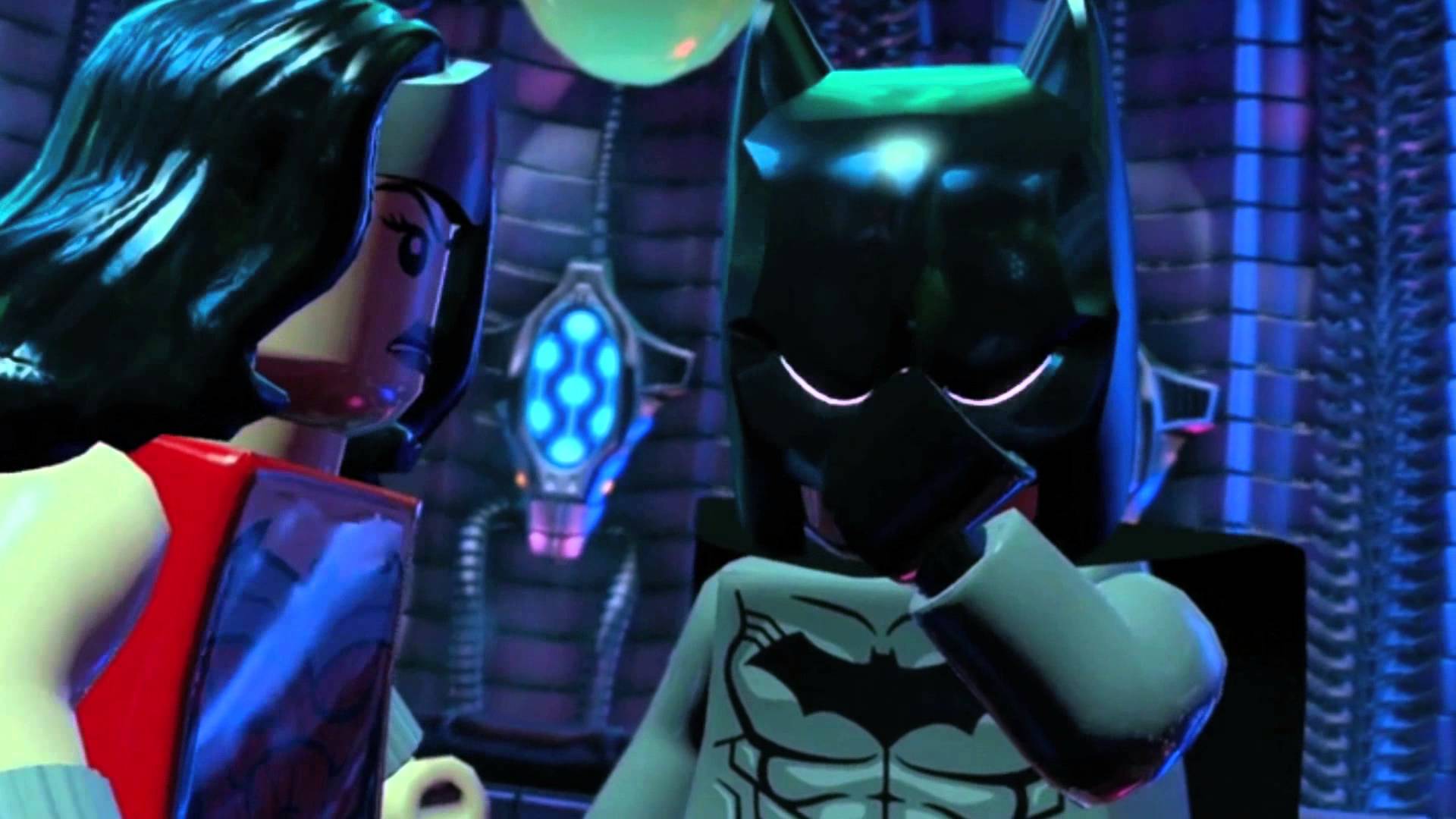 Warner Bros. Interactive Entertainment, TT Games, DC Entertainment and The LEGO Group announced today the release of LEGO® Batman™: Beyond Gotham for the iPhone, iPad and iPod touch, available now on the App Store. Based on the hit game LEGO Batman 3: Beyond Gotham, this action-packed adventure game brings the LEGO Batman experience to fans on the go.

“We’re excited that players can enjoy the latest LEGO Batman adventure on their mobile devices, and just in time for summer vacation,” said Tom Stone, Managing Director, TT Games. “iOS is the perfect platform for gamers to easily experience fun LEGO adventures in their fast-paced lives.”

In LEGO Batman: Beyond Gotham players take on the role of the Caped Crusader and other iconic DC Comics Super Heroes as they blast off to outer space to stop the evil Brainiac from destroying the Earth. Players can unlock and play as more than 100 characters with their own gadgets and abilities, including members of the Justice League and the Legion of Doom. Fans can also earn or purchase character bundles throughout the year from the Batman Beyond series, the Dark Knight franchise, Green Arrow, and Batman the Classic TV Series with plenty more on the way.

LEGO Batman: Beyond Gotham features an incredible voice cast, including Troy Baker as Batman, Travis Willingham as Superman, Christopher Cory Smith as The Joker and more.

Developed by TT Games, LEGO Batman: Beyond Gotham is 9+ rated and is now available for £3.99 on the App Store for iPhone, iPad and iPod touch. Coming soon to Google Play.

Adventure through 45 missions and journey through different Lantern Worlds to stop Brainiac before it’s too late!