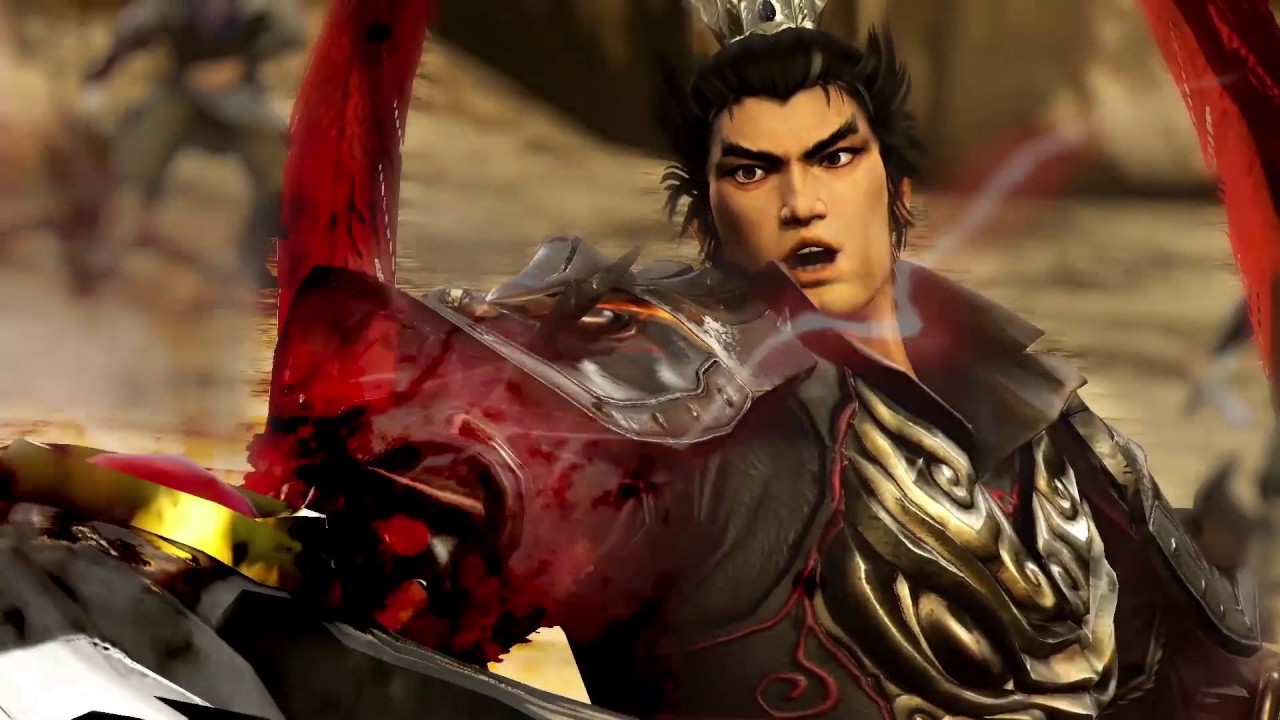 KOEI TECMO America is excited to reveal today the upcoming western release of developer Omega Force’s latest one-versus-thousand action title and celebration of everything KOEI TECMO, Warriors All-Stars. Bringing together many of KOEI TECMO Games’ most beloved characters for an all-new Warriors style experience, Warriors All-Stars is headed to the PlayStation®4 computer entertainment system and digitally on Windows PC via Steam® on August 29, 2017.

Warriors All-Stars features a wide selection of fan-favorite characters from various KOEI TECMO Games franchises. Ryu Hayabusa from Ninja Gaiden, Kasumi from DEAD OR ALIVE, William from Nioh, Yukimura Sanada from SAMURAI WARRIORS, Zhao Yun from DYNASTY WARRIORS, Horo and Oka from Toukiden, and Sophie Neuenmuller from Atelier Sophie: The Alchemist of the Mysterious Book are among the many rivals who will contend for royalty in Warriors All-Stars.

Warriors All-Stars begins in a mysterious land brought to the brink of destruction when a magical spring, the source of its power, dries up after its king’s passing. Following a legend that calls for the summoning of champions from other realms in times of dire need, the young princess Tamaki performs a ritual that goes horribly wrong when her powers spiral out of control, scattering the heroes across the domain. Emboldened to restore peace to the world, Tamaki must recruit the best and strongest among these visitors to revitalize the spring – and crown the land’s savior as its new ruler.

To celebrate today’s announcement, KOEI TECMO America released a selection of assets introducing Warriors All-Stars, and will share more information on the playable characters and gameplay features in the coming months. Pre-order bonus images were also released, showcasing the fun and fantastical content available for those who purchase Warriors All-Stars ahead of the game’s release on August 29, 2017 from Amazon, Best Buy, GameStop or EB Canada. A selection of costume-swap costumes is on offer to commemorate the game’s crossover capers, including a Kasumi-themed costume for Wang Yuanji, a Ryu Hayabusa-themed costume for Yukimura Sanada, an Oka-themed costume for Sophie Neuenmuller, a Millennia-themed costume for Horo and an Opoona costume for Marie-Rose. In addition, prospective players will also receive an early-unlock for the playable character Opoona!