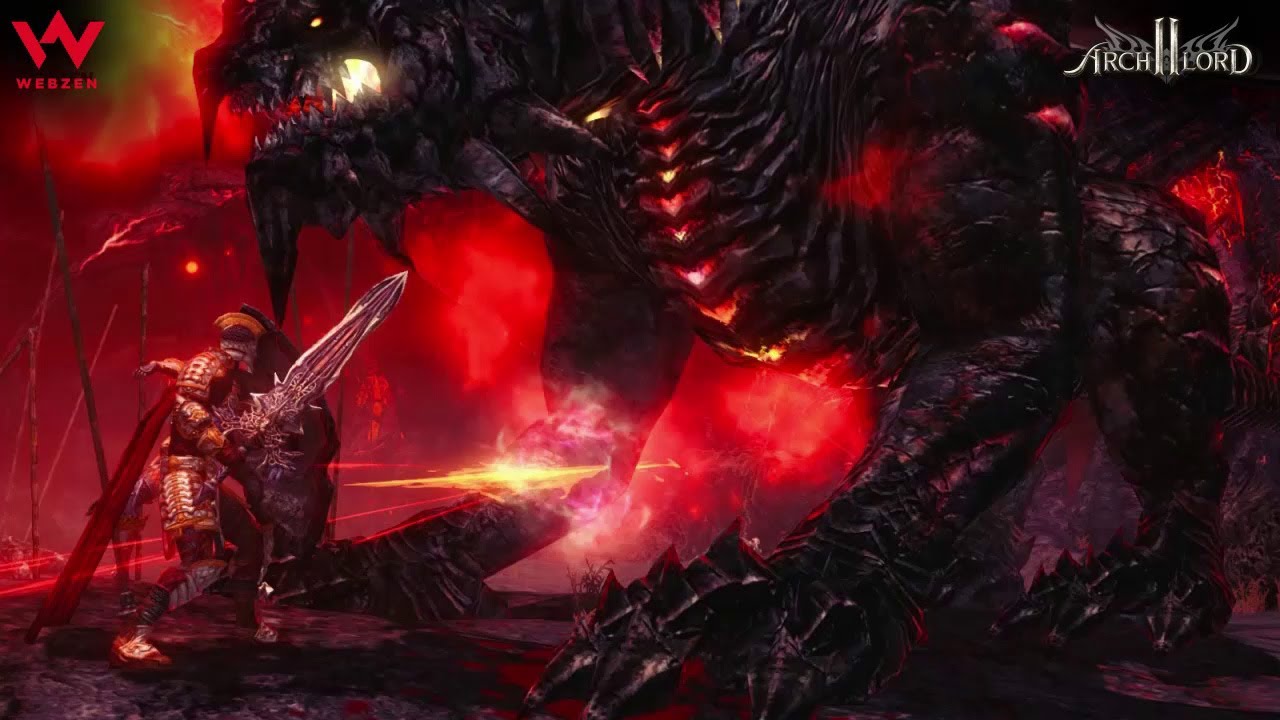 WEBZEN, a global developer and publisher of online games, announces the upcoming European and North/South American release of the highly anticipated PvP MMORPG, Archlord II. The game will be available in French, German and English language versions in 2014.

Archlord II is a medieval fantasy-based MMORPG, featuring vibrant in-game graphics and a mesmerizing soundtrack performed by Cris Velasco, the multi-award winning composer for more than 40 video games. This free-to-play title brings MMO fans across Europe and both Americas into a fantasy world shattered by the endless conflict between two opposing factions. Soon, players will be able to enjoy enormous Player vs Player battles, fighting to claim the ultimate prize and to become the Archlord – the world’s supreme ruler.

Following an early beta launch in Korea, the game is currently undergoing design revision to adapt it to players’ feedback. In order to deliver the best gaming experience to MMO fans, the European and North/South American versions of the game will be released with this updated content.