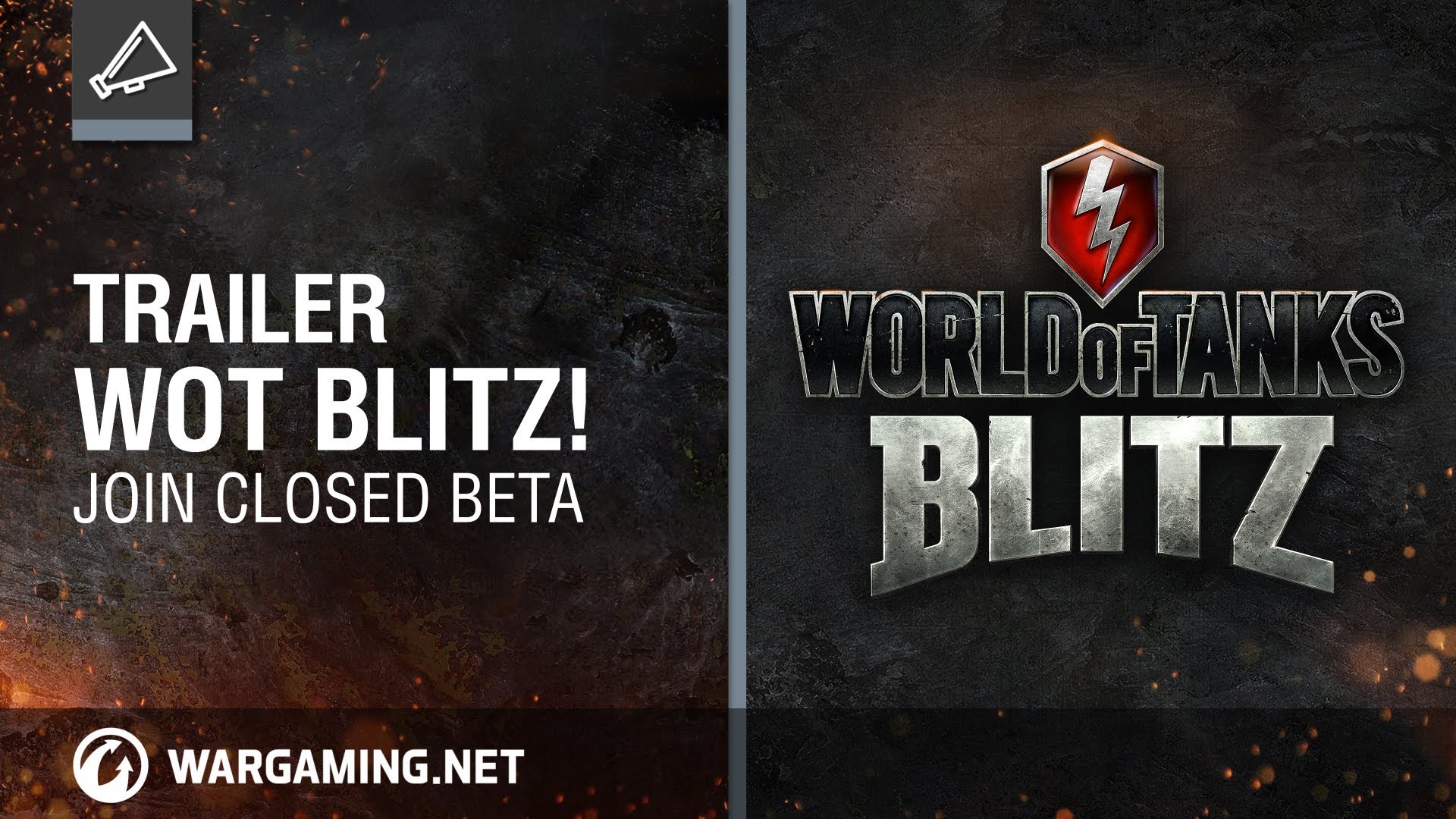 Wargaming today announced the start of the Closed Beta registration for its mobile free-to-play MMO action World of Tanks Blitz. Gamers can now apply to be part of this next phase of testing and contribute their feedback about the game.

“World of Tanks Blitz Closed Beta will get us one step closer to building an online gaming universe, persistently available on a variety of platforms,” said Andrei Ryabovol, Director of Global Operations at Wargaming. “We think that’s a great goal, and we’ll be working on ways to make the tank combat experience on tablets and smartphones even more engaging, based on the feedback we receive.”

The World of Tanks Blitz Closed Beta will be available on most iPad tablets. Android and iOS smartphone compatibility will be added in the upcoming months. Built specifically for mobile devices, the game will offer seven-on-seven action in dynamic PvP combat sessions. Closed Beta participants will be able to choose from an impressive roster of over 100 iconic military machines from USA, Germany, and USSR. The array of vehicles in World of Tanks Blitz will include light, medium, and heavy tanks, as well as tank destroyers.

The game derives its best traits from the original World of Tanks title, introducing an impressive park of vehicles from several tankbuilding superpowers that include well-rounded medium tanks, powerful heavy tanks, and intimidating tank destroyers. Each class has a set of multiple features, giving unique playing style to every model.

With its simple and handy controls, World of Tanks Blitz lets you control supermassive machines only with your thumbs and helps focus on the combat, while deep game mechanics allow for well-paced gameplay and tactical diversity.