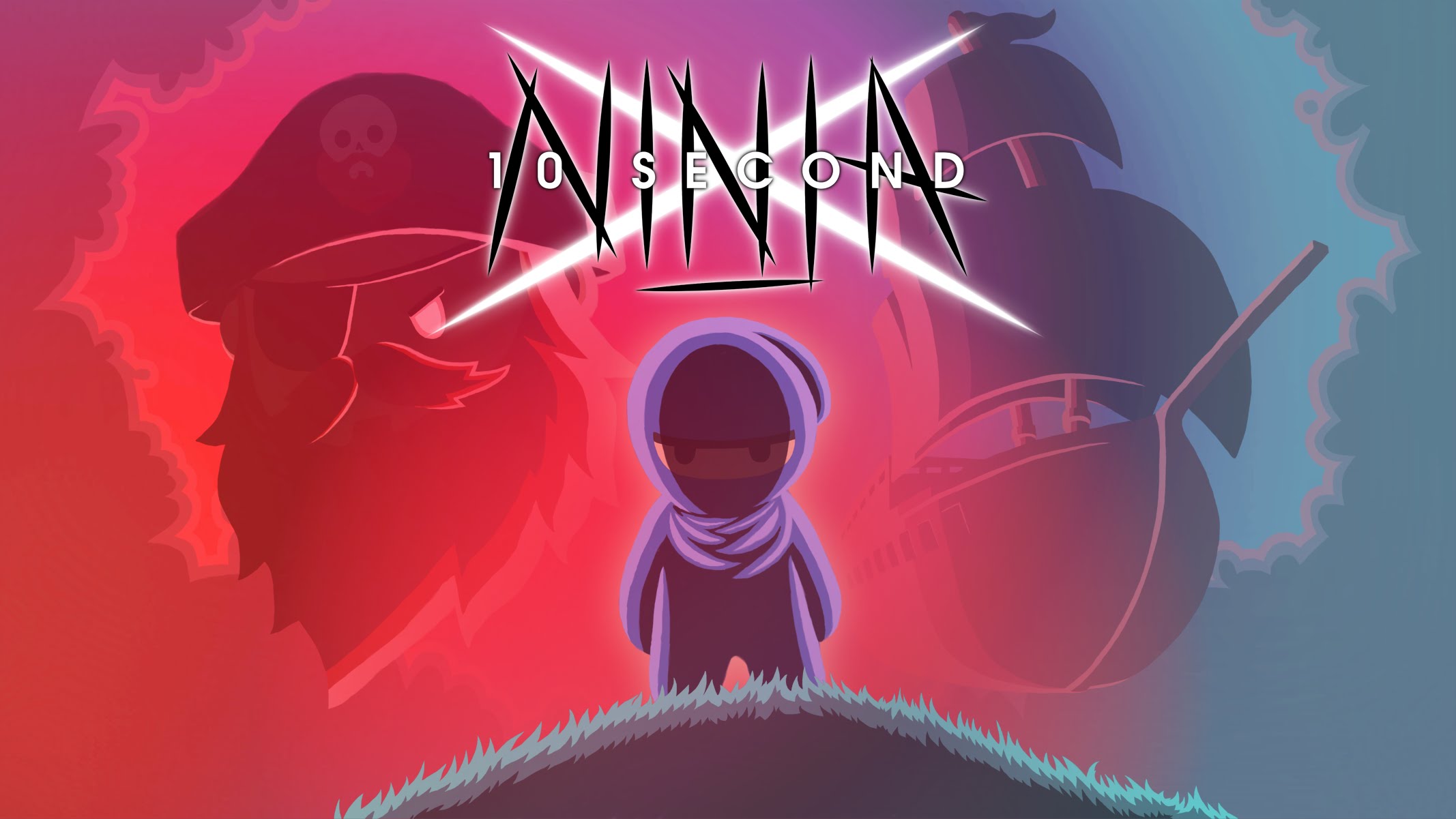 Established indie publisher Curve Digital and developer Four Circle Interactive today announced that 10 Second Ninja X—a heart-pumping action platformer in which players must complete levels by destroying everything in ten seconds or less—is now available on PlayStation 4, Xbox One, PlayStation Vita, and Windows PC via Steam for $5.99. To celebrate today’s launch, Curve Digital and Four Circle Interactive have unveiled a unique new initiative which will reward anyone with a Pebble smartwatch and the ability to count to ten with a free copy of 10 Second Ninja X.

There’s a catch, of course: players need to be able to count to ten exactly, to within 100th of a second. Available to all Pebble users for free via the Pebble App store, challengers of the 10 Second Ninja X 10 Second Pebble Challenge must stop the app’s timer right at ten seconds, and if successful, are immediately presented with a free Windows PC game code redeemable on Steam. Users are welcome to attempt the ten-second challenge as many times as they want.

“If you don’t know how long ten seconds is, you’re going to struggle with 10 Second Ninja X,” said Dan Pearce, Game Director at Four Circle Interactive. “So in a sense, you can consider the Pebble app an entry exam, and a free copy of the game your reward. Of course, for those who want to perfect their skills in-game, 10 Second Ninja X is available now with an irresistible 40 percent off for two weeks – fire up your digital store front now and dive on in. See you on the leaderboards!”

Offering fast-paced, action-packed platforming, the premise of 10 Second Ninja X is simple: destroy everything within ten seconds in order to continue. The studio’s original 10 Second Ninja won many fans, and the standalone sequel improves literally everything about the game’s formula apart from the strict ten second time limit, which remains at ten seconds. Designed from the ground up to be instantly replayable, 10 Second Ninja X is as joyous as it is challenging, and failing a level, be that by meeting a painful end or not completing the objective within ten seconds, is guaranteed to be entirely the player’s fault.

10 Second Ninja X boasts 60 immaculately designed levels spread across six rich and varied worlds. While much of the challenge comes from demonstrating the dexterity and reactions necessary to traverse each level within ten seconds, players looking for a bigger challenge will want to complete each as fast as possible. Each level is a puzzle, with its hallowed three-star reward reserved only for the genuinely skilled. Three-starring levels requires such pixel-perfect precision, such error-free choreography, that a perfect run will come rarely. But when it does, oh boy…

Developed by Four Circle Interactive and published by Curve Digital, 10 Second Ninja X is now available on PlayStation 4, Xbox One, PlayStation Vita, and Windows PC via Steam for $5.99 / €5.99 / £4.79. This title has been rated “T for Teen” by the ESRB.