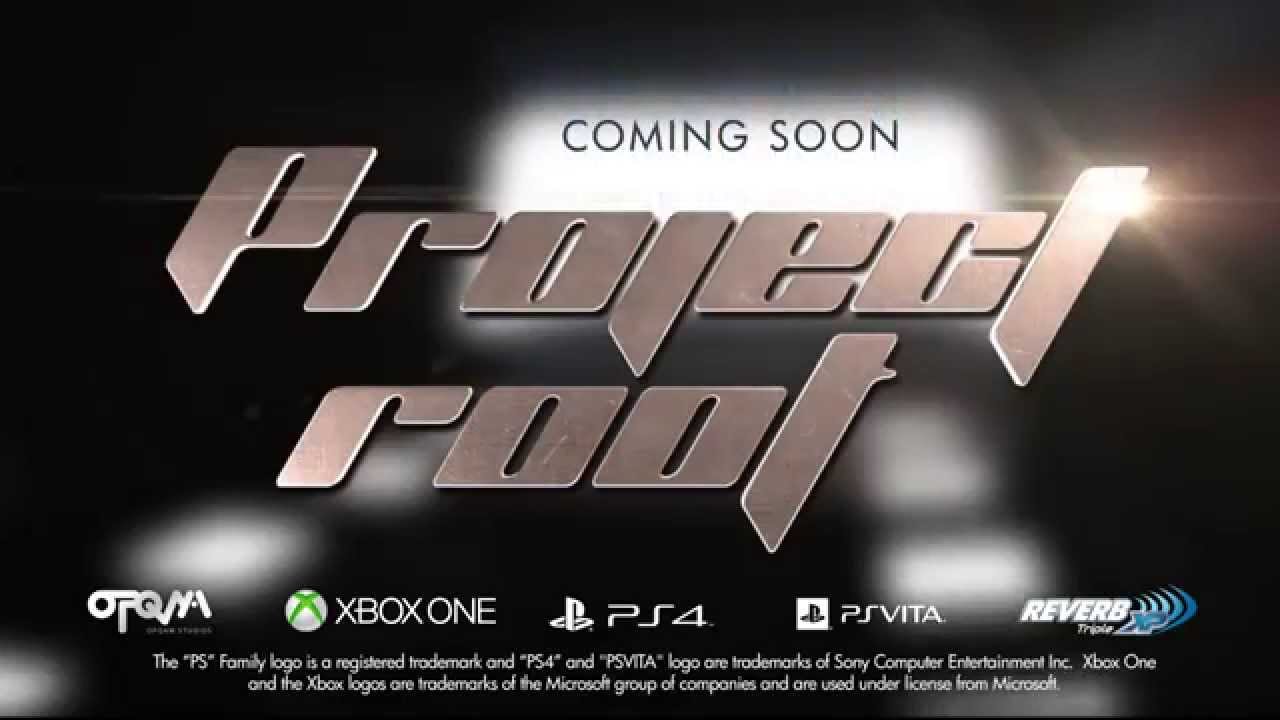 “As our first video game title, we wanted to bring back some of that classic arcade action to new gamers,” said Pablo Testa, Technical Director at OPQAM. “Project Root delivers fast, arcade shooting action in an open-world environment and we think it will have great appeal to players who love these classic ‘shmups’ type games.”

In Project Root, gamers will take on the role of rebel ace Lance Rockport who pilots the advanced F-72 Zonda hover fighter against the ruthless Prometheus Corporation. Taking place across eight different levels, players will take on enemies both in the air and on the ground; they’ll receive upgrades in firepower, armor and maneuverability while utilizing special weapon drops during battle, and engage in frenetic boss battles and strike at the root of the evil Prometheus Corporation.