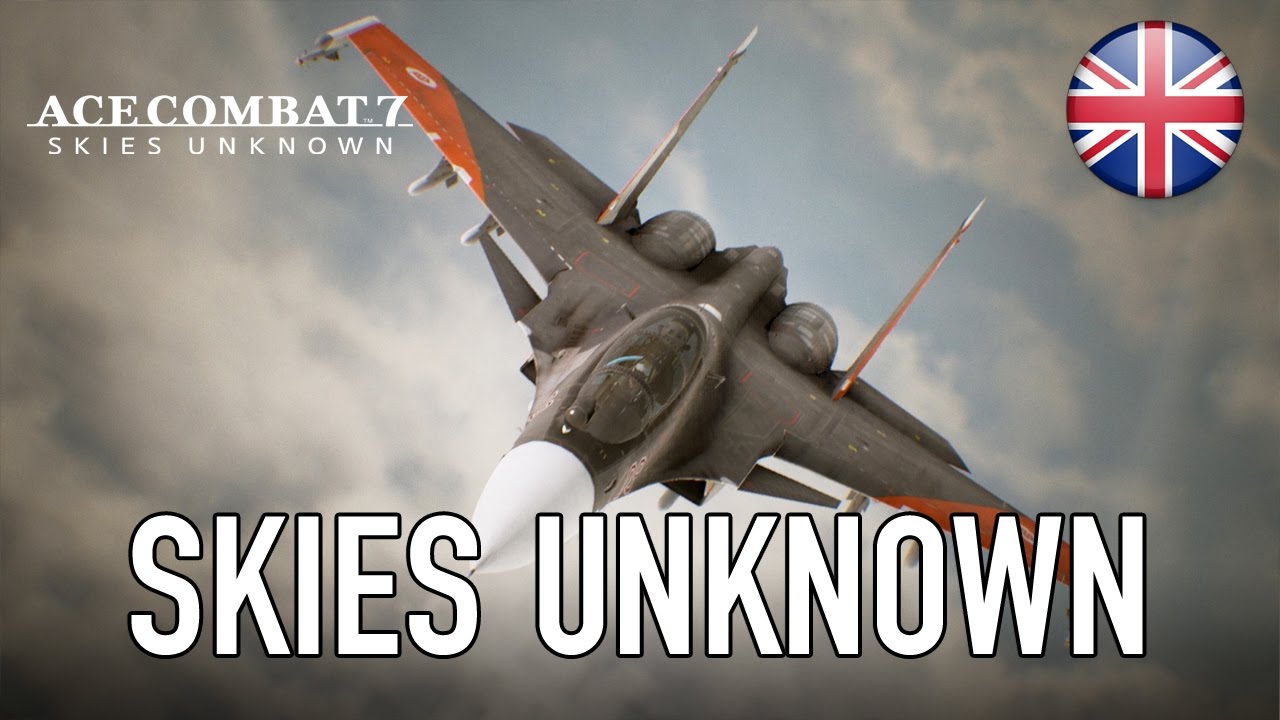 Leading interactive entertainment media publisher and developer BANDAI NAMCO Entertainment Europe is excited to announce that ACE COMBAT 7: Skies Unknown will be coming to Xbox One and STEAM®. Already announced for the PlayStation®4 computer entertainment system, ACE COMBAT 7: Skies Unknown puts gamers in the cockpit of advanced war planes and delivers fierce air combat experiences through photorealistic visuals, intense dog-fighting action, and a multitude of authentic and futuristic aircrafts to fly, all encompassed in an immersive storyline.

Developed by BANDAI NAMCO Entertainment Inc.’s in-house Project Aces team based in Tokyo, Japan and utilising Unreal Engine™ 4 with a unique and brand new dynamic feature, ACE COMBAT 7: Skies Unknown applies the latest evolution of its graphics engine in conjunction with the power of the latest generation of gaming consoles and PCs to create immersive aerial battlefields. Fully rendered clouds fill the skies while highly detailed cityscapes enhance the sense of supersonic speed, setting the stage for highly exhilarating aerial battles. ACE COMBAT 7: Skies Unknown will provide an arsenal of ultra-modern and near-future super weapons for players to wield, while presenting formidable enemies for pilots to vanquish in the air. Aces who have proven their aerial combat prowess in ACE COMBAT 7: Skies Unknown’s campaign mode can take their dogfighting skills online for furious online multiplayer battles. ACE COMBAT 7: Skies Unknown also marks the return of Sunao Katabuchi as the lead writer behind the fictional storyline that players will experience in the game. Previously, Sunao Katabuchi wrote the storylines for both Ace Combat 4: Shattered Skies and Ace Combat 5: The Unsung War.