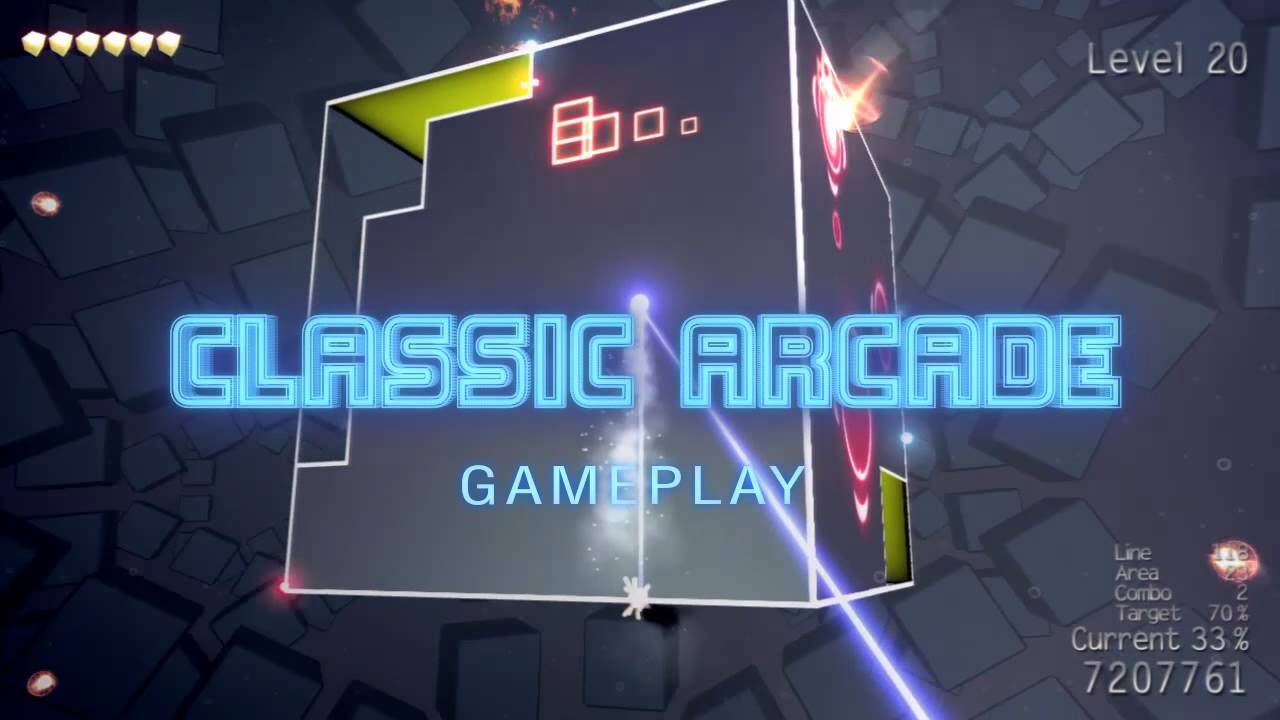 Laughing Jackal have today announced that their PS3 high-speed arcade puzzle game, Cubixx HD, will be coming to Steam before the end of 2015.

When released on PS3, Cubixx HD received some great reviews, with Official PlayStation Magazine UK calling it: “One of the most gloriously addictive, knuckle-bitingly frustrating experiences you can have on PSN.” Eurogamer also gave Cubixx HD an 8/10, calling it: “Murderously addictive.” The Sixthaxis also gave it 8/10, saying it: “Hovers on the cusp of absolute, delightful joy.”

So grab your Cubot and fire your laser across 50 Arcade levels, and see if you have what it takes to unlock the secrets within. To succeed you will need to evade and annihilate deadly enemies & use your lightning fast reflexes to the fullest!

Test your skills to the limit in the brand new “Challenges” mode. Here you will find 50 bespoke challenges that will really test your new found Cubixx HD skills to the max. These Challenges will require you to chase the highest scores, beat the fastest times, outsmart the bad guys & much more!

On top of that there are over 150 leaderboards across the 3 Attack modes: Score Attack, Line Attack and Time Attack. If all that isn’t enough then grab some friends & play up to 7-player co-op in Arcade & Attack modes, or battle against up to 7 of your worst enemies in Cubixx HD Deathmatch!