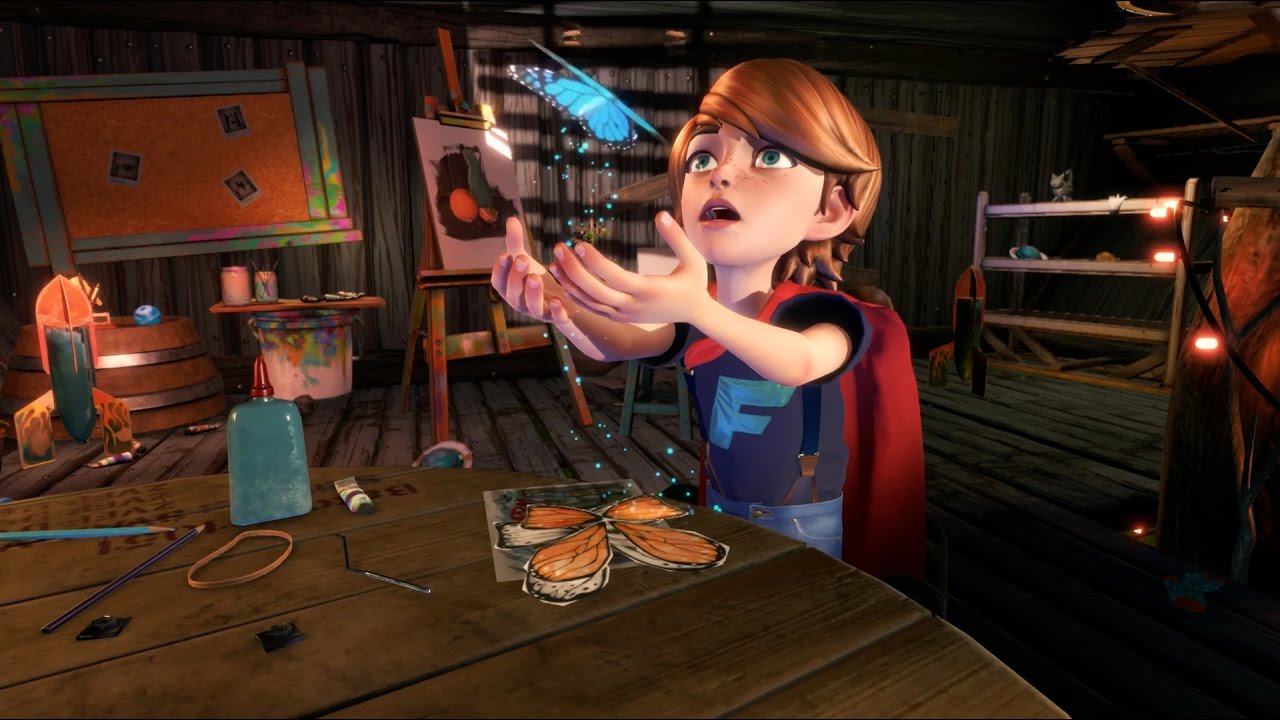 PaperSeven, a UK-based independent game developer, has announced that their highly anticipated adventure game Blackwood Crossing launches today on PlayStation 4, and tomorrow on Xbox One and PC.

Blackwood Crossing explores the relationship between Scarlett and Finn, orphaned siblings growing apart as Scarlett enters adolescence. When they cross paths with a mysterious figure, a seemingly ordinary train ride evolves into a magical story of life, love and loss. The game will see players assuming the role of Scarlett, exploring ever-changing surroundings and solving a range of challenging puzzles as she tries to navigate her way through the unpredictabilities of the world around her.

“We’re thrilled to see Blackwood Crossing finally hit the stores, and hope players feel as connected to Finn and Scarlett’s story as we do”, said Alice Guy, co-founder of PaperSeven. “Our goal was to build a world with a unique character, a world grounded in surreal magic that confounds player expectations. We wanted to create a dreamlike logic, where fantastical events make perfect sense within the context of the game.”

Blackwood Crossing is the first major release from PaperSeven, an independent studio based in Brighton, England. The team is made up of former Disney Black Rock Studio developers, as well as Oliver Reid-Smith, writer of The Room.