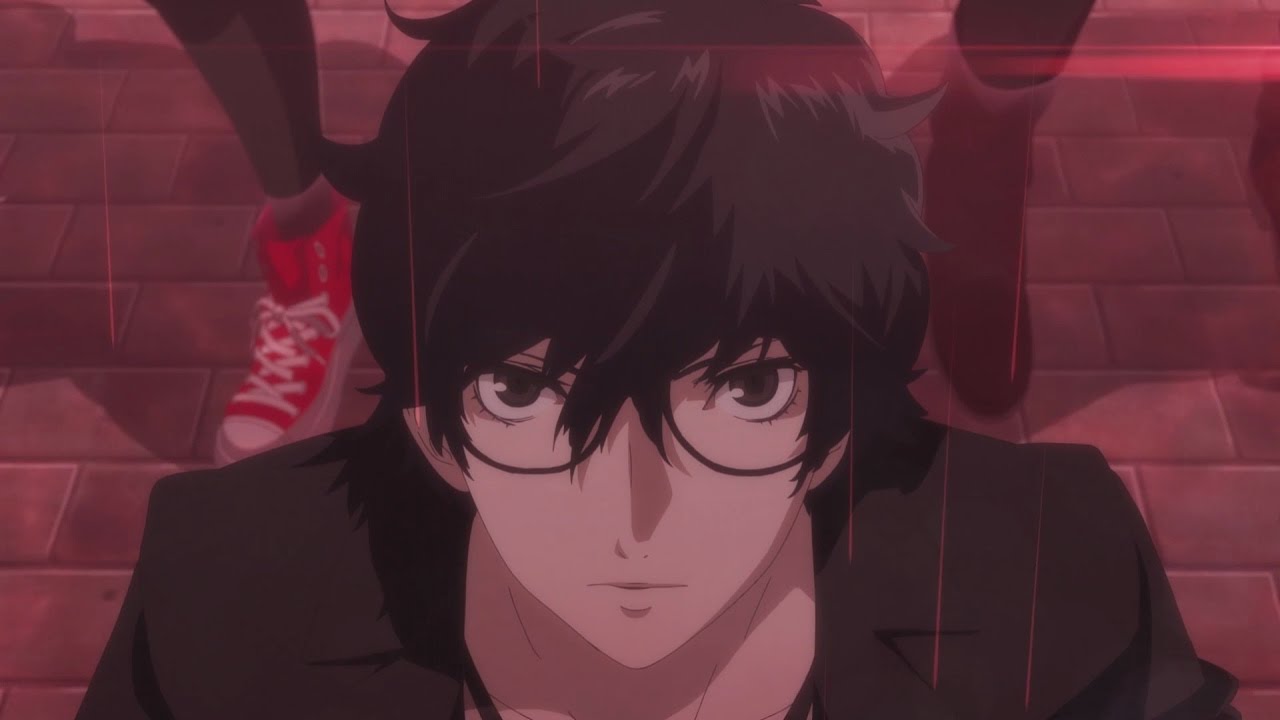 It’s time. There are too many wicked hearts that are ripe for the taking, and only the Phantom Thieves can do anything about it. Get ready to gather your best friends and carry out the greatest heists the world has ever seen because the long awaited JRPG Persona 5 is now available in the Americas and Europe!

The newest transfer student of Shujin Academy in Tokyo is a bad kid. Well, that’s what the rumors say at least. The truth is that the protagonist of Persona 5 was framed for a crime he didn’t commit by crooked authority figures in his hometown. Unfortunately, he’s simply the victim of a corrupt system, and he must remain on his best behavior in order to avoid more trouble with society. This will DEFINITELY prove difficult because he soon discovers the power to travel into another world, known as the Metaverse, and change the most distorted desires of wicked people. Players will guide the protagonist and his motley crew of misfits, known as the Phantom Thieves, as they venture into the Metaverse to battle evil shadows, negotiate with Personas, solve dangerous puzzles, discover terrifying secrets, and change the hearts of evil people by stealing their most vile core desire. Oh, and they’ll need to do all this while pretending to be normal Japanese high-school students.

Society hides a lot of evil, but it’s time for the Phantom Thieves to change that. Wake up, get up, get out there.

PS4 SteelBook Launch Edition – PlayStation 4 only (€69.99, £54.99)
Available only to PS4 pre-orders and a limited number of day-one purchases while supplies last
· SteelBook Edition: The PS4 version will come specially packaged in a metal game case, emblazoned with Persona 5 designs

Take Your Heart Premium Collector’s Edition – PlayStation 4 only (€89.99/£79.99)
The definitive collector’s edition of Persona 5 is exclusive to the PS4 version of the game and includes the following:

· Soundtrack: A selection of music from Persona 5 by legendary series composer, Shoji Meguro, in a CD sleeve featuring P5 artwork.
· 4” / 10 cm plush keychain: Morgana the Phantom Thieves’ cat is not just the mascot of the Phantom Thieves, but also a member – and also not just a cat! The premium edition includes an exclusive 4”/10 cm plush of Morgana.
· 64-page hardcover art book: This art book is full of concept sketches, character art, and more by character designer Shigenori Soejima.
· SteelBook game case: As strong as a vault, the game disc for the PS4 will come specially packaged in a metal game case, emblazoned with Persona 5 designs.
· School bag: Designed after the traditional school bags in Japan, the exclusive replica bag comes complete with the Shujin Academy crest.
· Collectible outer box: Easily the largest premium edition in ATLUS’ history, the entirety of the “Take Your Heart” Premium Edition comes in a colossal collectible box.