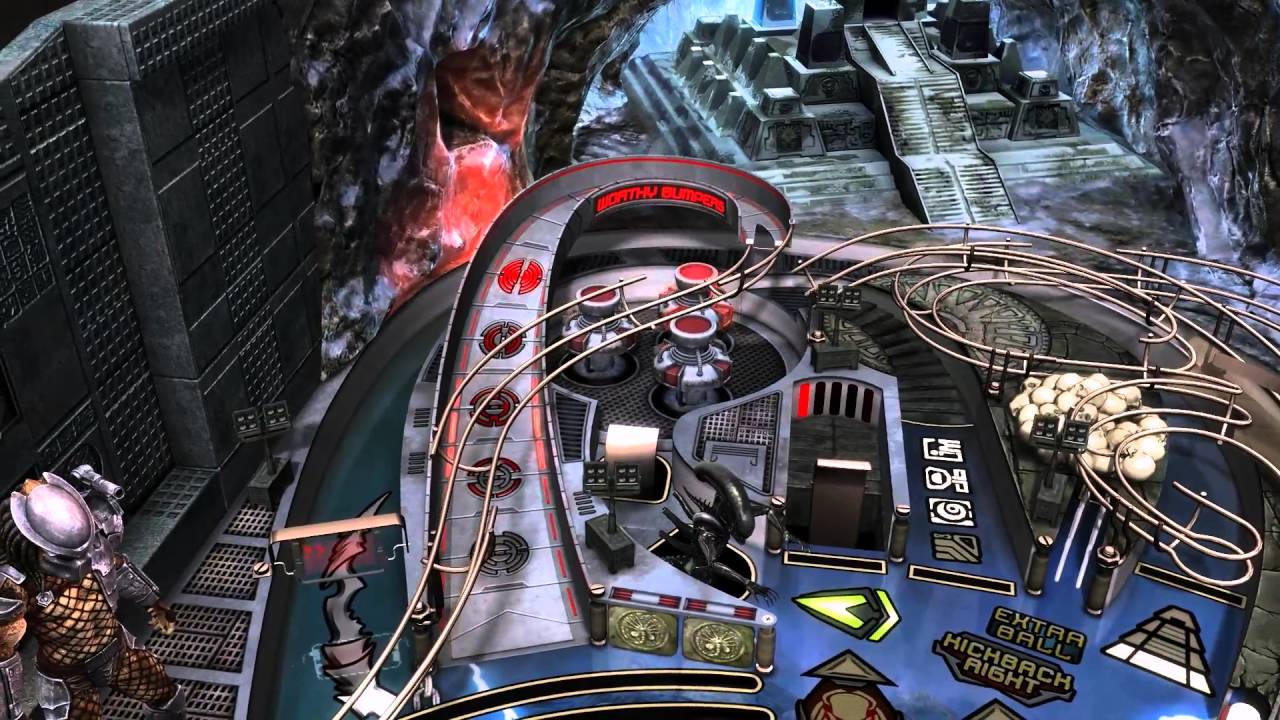 Happy ALIEN DAY! In celebration of the event and the 30th Anniversary of the landmark sci-fi film ALIENS, Zen Studios is delighted to release its three pack based on the Alien Universe, Aliens vs. Pinball! Featuring three exciting Alien inspired tables (Aliens, Alien: Isolation, and Alien vs. Predator), the Aliens vs. Pinball pack is an exciting addition to anyone’s digital pinball library!

In Alien vs. Predator pinball, face off against Alien enemies and challenge your skills as you take on the role of a young Predator looking to make his mark in the Yautja ranks. Emerge victorious as you calibrate your camouflage system, collect weapons, use your advanced targeting system, destroy Alien eggs in a lightning fast multi-ball mode, collect Hunting Trophies, and experience the thrill of the hunt!

Alien vs. Predator is available now as part of the Aliens vs. Pinball three-pack for Zen Pinball 2, Pinball FX2, and Amazon, as well as in-app purchases for Zen Pinball and a standalone app for iOS and Android devices.